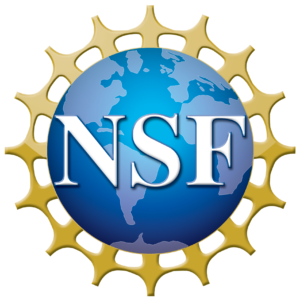 A Northwestern team led by CIERA Director Vicky Kalogera has been awarded a 5-year, $3 million grant from the National Science Foundation to help train graduate students in the interdisciplinary fields of data analytics and Big Data. The program, entitled “From the Earth and the Universe to the Successful Careers of the Future”, was one of only eight proposals funded across the country, out of approximately 240 proposals that were received by the NSF. Professor Kalogera and her team designed a two-year graduate certificate program that includes, for example, the Big Data challenges of the Large Synoptic Survey Telescope and the Laser Interferometer Gravitational-wave Observatory, and the EarthScope seismic observatory project. The program will also give graduate students the chance to improve their communication skills, learn about parallel programming and visualization, and take part in summer internships at national labs and in industry. Over the 5-year duration, the program with provide graduate fellowships for 35 students selected from a wide range of existing PhD programs.

The NSF highlighted this and other Research Traineeship awards in a press release.
Northwestern University also released a news story summarizing this new grant.