Since the discovery of the first exoplanet just over twenty years ago, the study of exoplanets has grown explosively. By now, astronomers have discovered thousands of exoplanets, with an incredibly diverse array of properties. This growth will undoubtedly continue into the future, as new kinds of planets are being observed with increasingly advanced telescopes. Faculty in CIERA study exoplanets theoretically and build instruments to directly image them.

Professor Ulmer’s group is developing new infrared camera technology to advance our understanding of planetary systems by directly imaging planets around other stars. 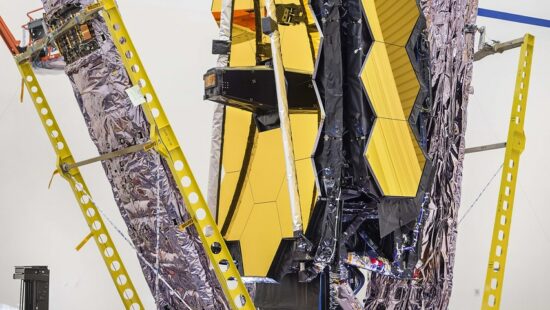 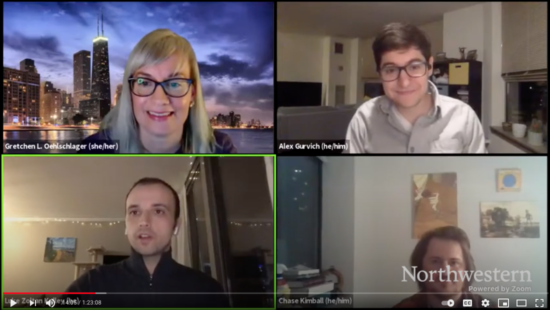 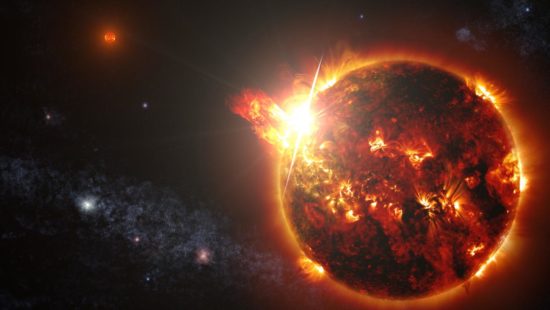 The Upside of Volatile Space Weather 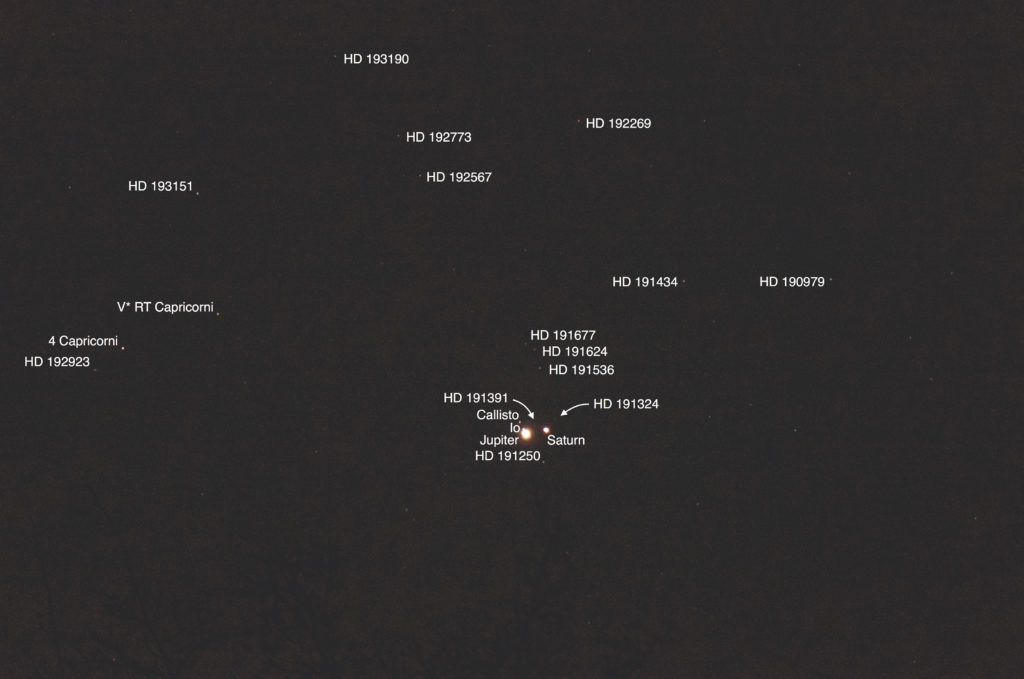 PhD student Newlin Weatherford, who holds the Riedel Family Graduate Fellowship at CIERA, captured the Great Conjunction (“Christmas Star”) of Jupiter and Saturn on December 21, 2020 at 6:20 pm PT from Novato, California. Using his Panasonic DZ1000, Newlin wasn’t able to resolve Saturn’s rings, but we can see Callisto and Io and many faint 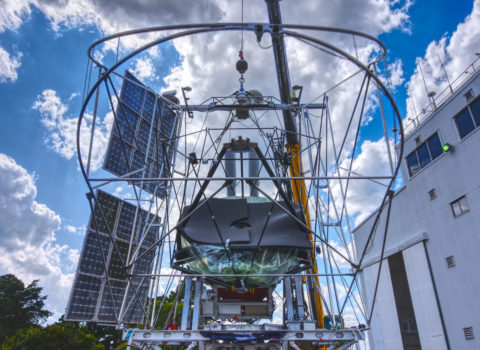 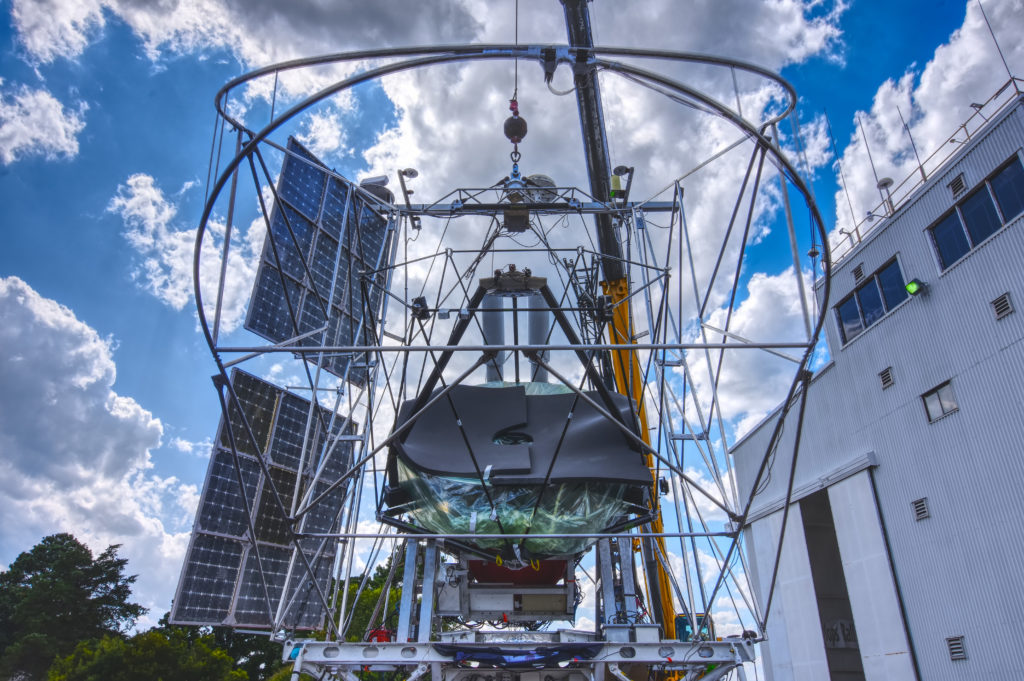 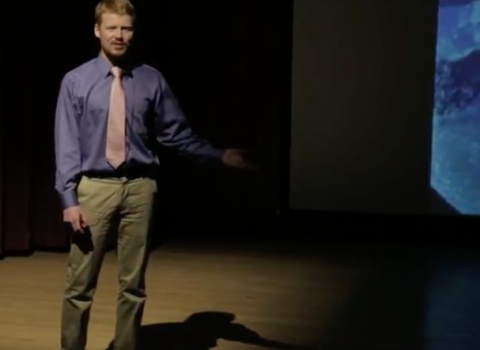 Northwestern Physics and Astronomy student Paul Williams presents a talk as part of the Northwestern Ready Set Go (RSG) program. The goals of the program are to increase awareness for the urgent need for excellent research communicators and to coach graduate and post doctoral researchers to improve their own presentation skills. The program focuses on three important 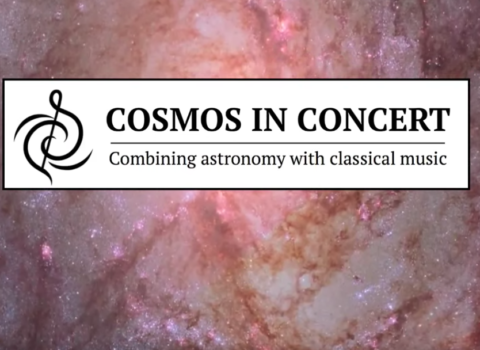 Highlights from Cosmos in Concert

Highlights from Cosmos in Concert

Developed by astronomer and musician Kyle Kremer, Cosmos in Concert brings together astronomy and live classical music to entertain and educate audiences. Through multimedia shows, in-school residencies, and public outreach events, Cosmos in Concert introduces a new platform for science education and outreach. Cosmos in Concert 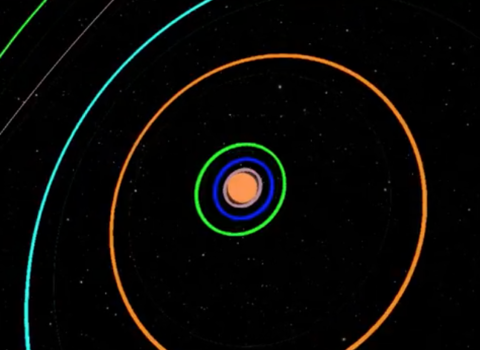 The Late Evolution of Our Solar System

The Late Evolution of Our Solar System

This movie, Life of the Pleiades, was generated from an interactive visualization that Aaron Geller developed with Mark SubbaRao using Uniview. The interactive version can be shown on a planetarium dome, or rendered into a movie (as shown here). A 3D version of this movie exists in the Space Visualization Lab at the Adler Planetarium. 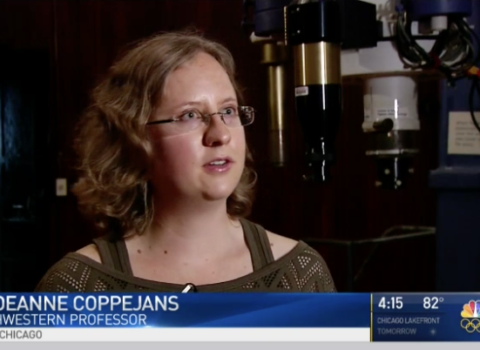 Postdoctoral researcher Deanne Coppejans was the Northwestern media contact for the 2017 total solar eclipse. Here she is describing the science of the eclipse on NBC Chicago. 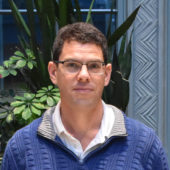 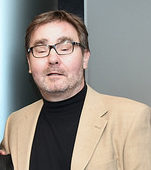 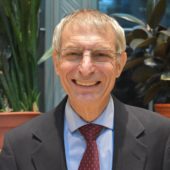 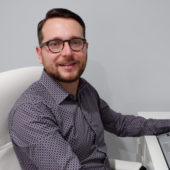 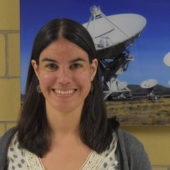 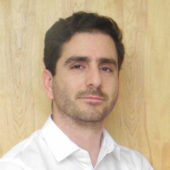 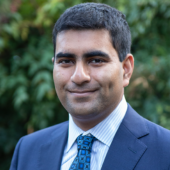 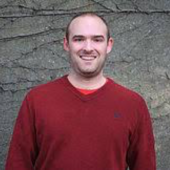 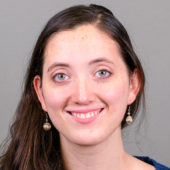 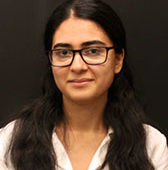 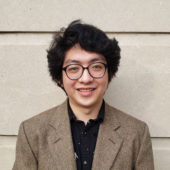