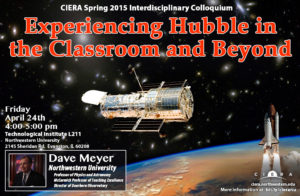 Professor Dave Meyer has found Hubble Space Telescope data to be productive in two different ways: not only does he use Hubble data for his research, to examine the Interstellar Medium of our Galaxy, but he has found Hubble images to be unparalleled in their ability to excite students and the public about astronomy, and to bring astronomy discoveries to everyone. He presented both the astronomical and educational contributions of the Hubble Space Telescope in the 2015 CIERA Spring Interdisciplinary Colloquium, entitled “Experiencing the Hubble Space Telescope in the Classroom and Beyond”; the talk was also given as a Colloquium in the Department of Physics & Astronomy. 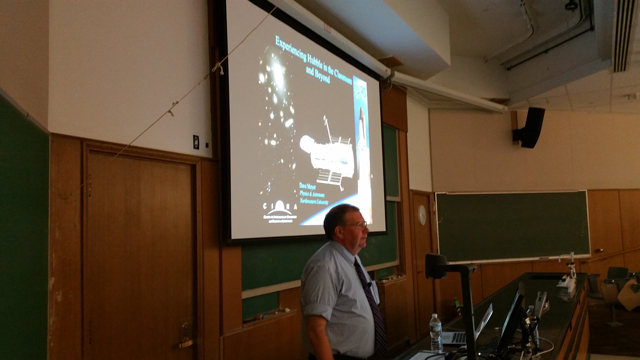 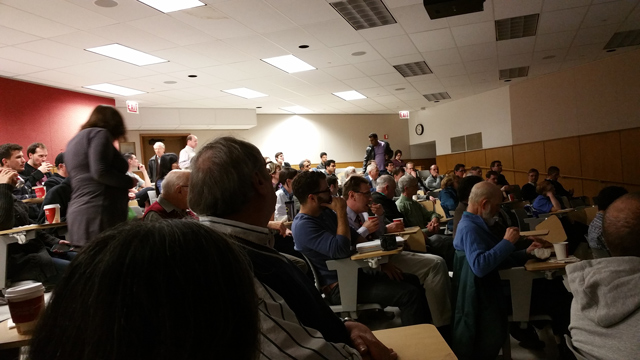 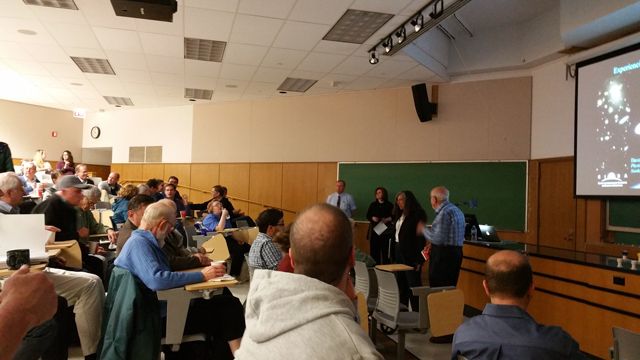 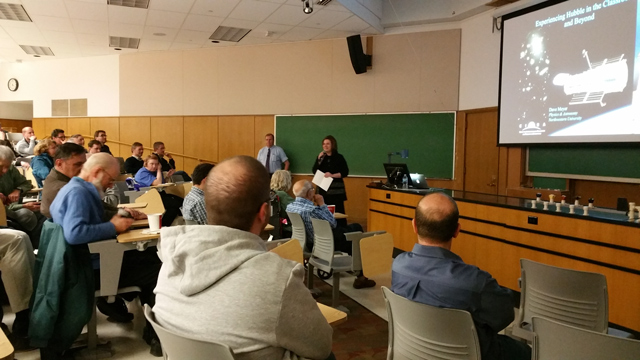 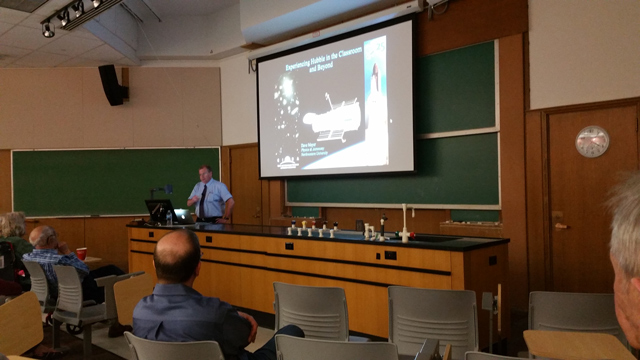 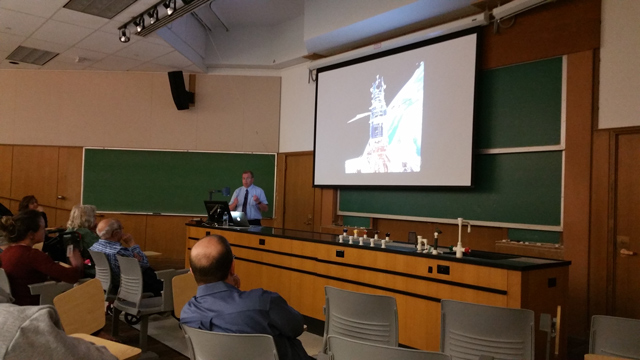 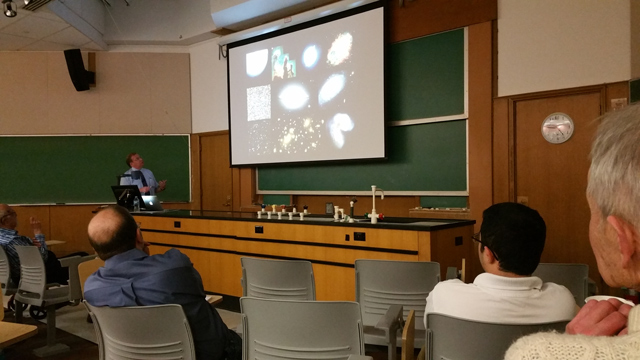 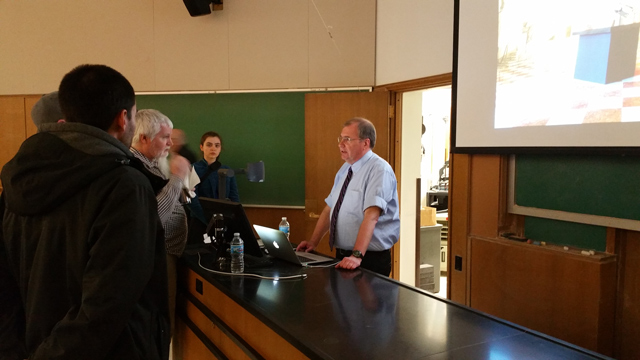