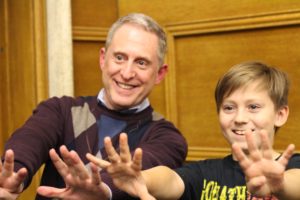 New Horizons is NASA’s historic mission to explore the Pluto system and the Kuiper Belt. The fastest spacecraft ever launched, the New Horizons left Earth on January 19, 2006. It made the first exploration of the Pluto system—3 billion miles from Earth—in 2015, culminating with a highly successful flyby inside the orbits of all five of Pluto’s moons on July 14th. The spacecraft carries a sophisticated payload of imagers and other scientific instruments that were used to revolutionize our knowledge of Pluto and its five moons.

A crowd of 275 turned out at Tech Ryan Auditorium November 5th to hear the principal investigator of New Horizons, Dr. Alan Stern, describe the history of this mission, the science behind it, the capabilities of payload, our encounter with planet Pluto, and the major scientific discoveries made to date. He also outlined the New Horizons extended mission to fly across the Kuiper Belt, exploring further into space. 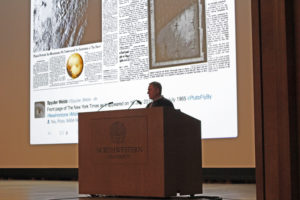 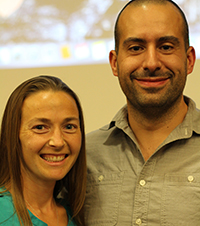 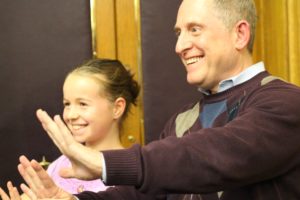 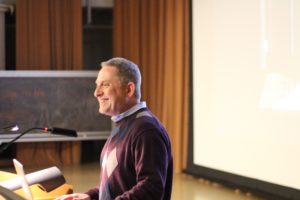 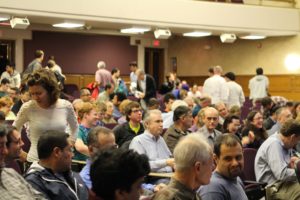