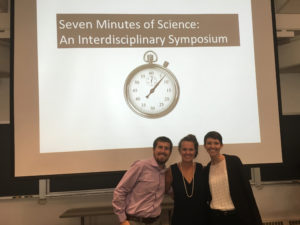 Seven Minutes of Science is organized by the Ready Set Go (RSG) program—which was founded at Northwestern in 2012 by our own Michelle Paulsen, and Alex Adler. The program was created to increase awareness for the need of excellent science communicators, and to coach graduate and post doc researchers to improve their presentation skills. Seven Minutes of Science is the culmination of weeks of practice and coaching, where the RSG students present on their academic research to an audience of diverse backgrounds within a seven-minute time frame.

This year there were twelve speakers present, discussing their research in a broad range of scientific topics—from designing shared driverless cars, to the use of microbes to solve problems of energy and pollution. Sam and Katie represented CIERA by speaking on their astrophysical investigations.

Sam’s presentation was titled What are Other Worlds Like?, and discussed NASA’s Kepler mission: dedicated to finding and characterizing exoplanets. He is working to measure the masses of the thousands of new planets that have been discovered by Kepler, and to distinguish potential similarities and differences between our solar system and others.

Katie’s talk was called Whispers from the Stellar Graveyard. She spoke of her investigations of star evolution, and how we can study the lifecycle of a star by examining their deaths. The black holes that are created when a star ‘dies’ can now be further researched due to the tracking of their gravity, and the gravitational waves they make when they interact with one another. 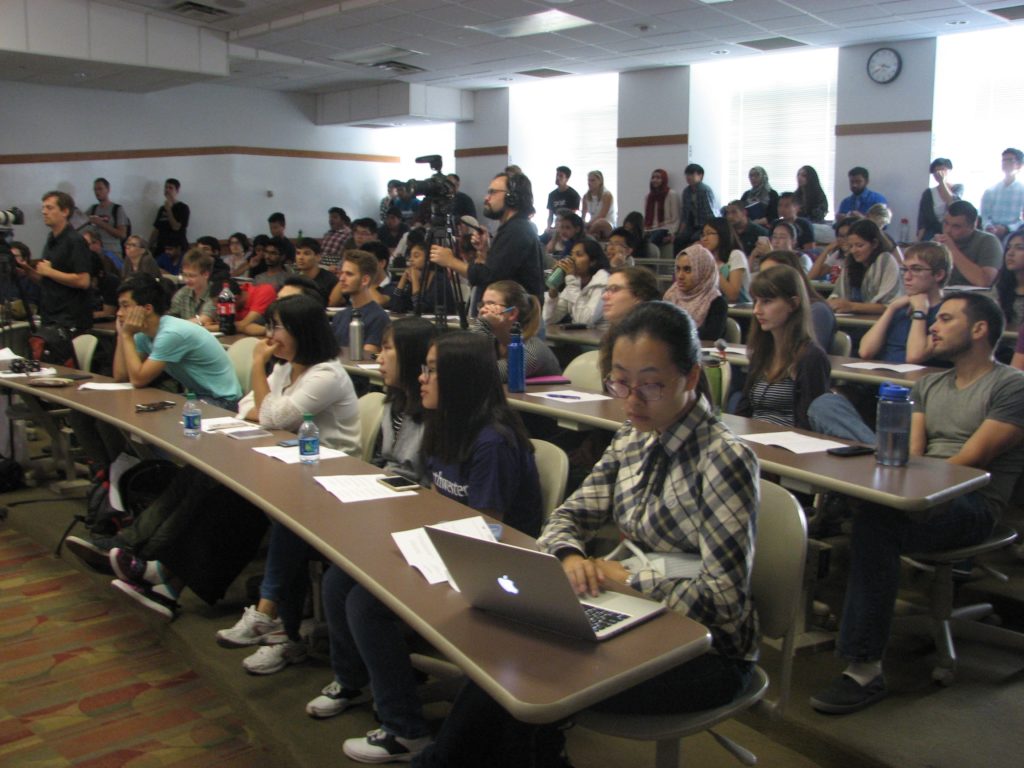 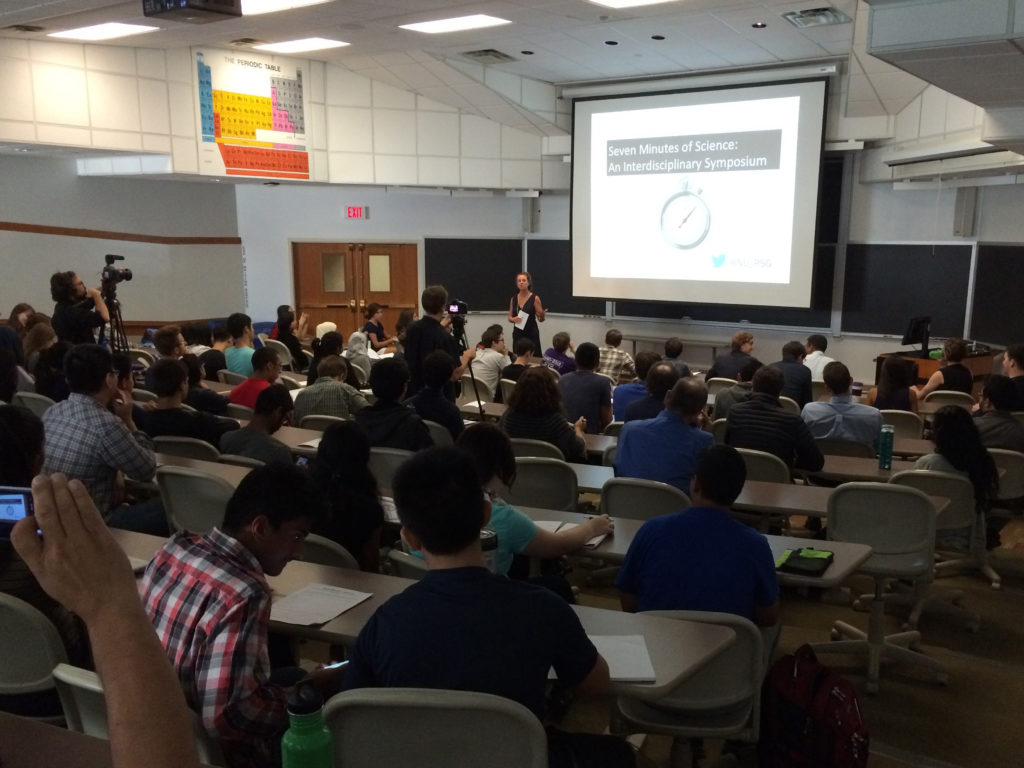 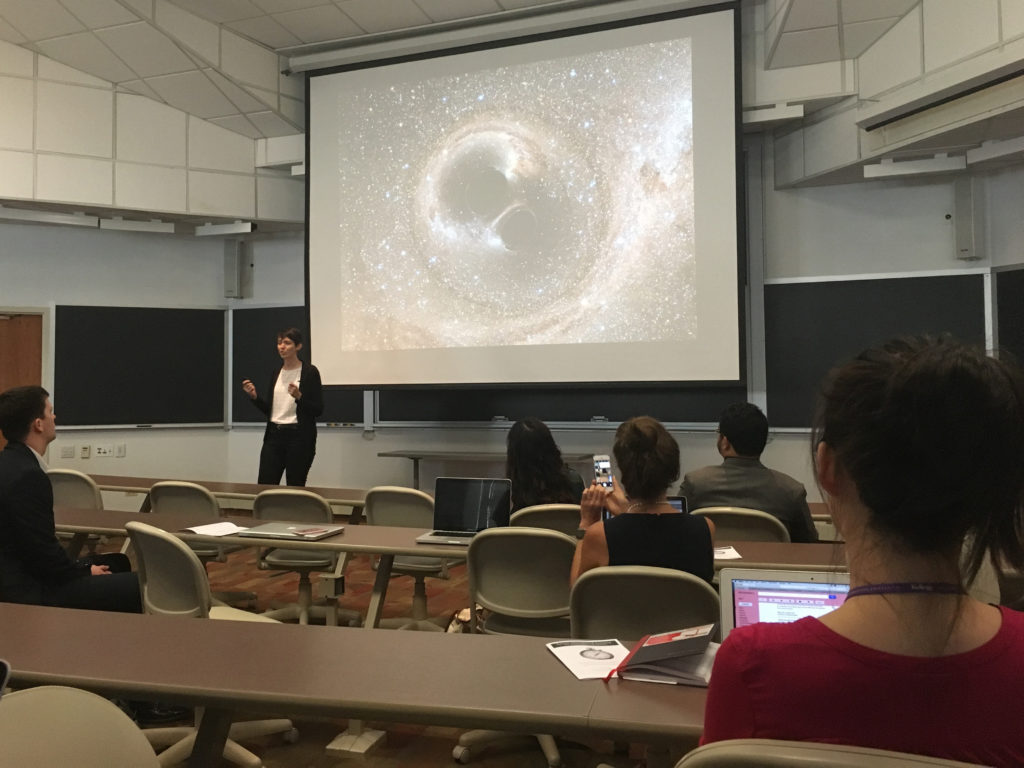 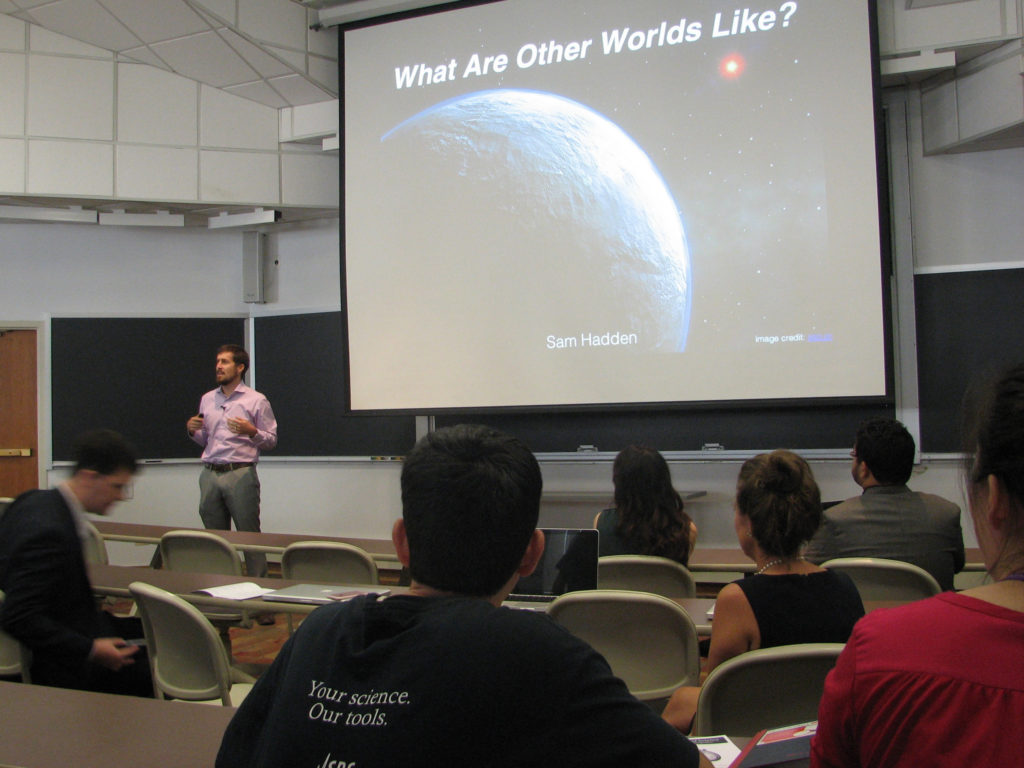