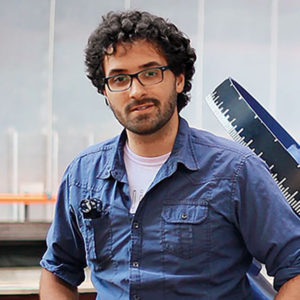 Carl Rodriguez has graduated and begun a postdoctoral position at MIT. Carl studies the formation, dynamics, and gravitational-wave implications of black holes from dense star clusters. Here at Northwestern, he worked with Professor Fred Rasio on modeling globular clusters and with Professor Vicky Kalogera on gravitational-wave parameter estimation. His dissertation, titled “Modeling Dense Star Clusters and Their Implications for Advanced LIGO,” focused on the interface between the two subjects.

Carl contributed significantly to CIERA’s work in public outreach and STEM education while at Northwestern. He gave numerous public lectures over the years, served as a mentor, and taught high school students as a GK12 Fellow in the Reach for the Stars program.