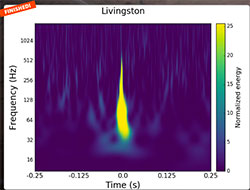 LIGO, the Laser Interferometer Gravitational-wave Observatory, is the most sensitive and complex gravitational experiment ever created. When researchers look at the information LIGO receives from the Universe, they also confront the instrumental and environmental noise the observatory picks up. Gravity Spy lets the lay public act as citizen scientists to help categorize noise, or glitches, in the massive amounts of data coming from the detectors here on Earth that first heard gravitational waves.

As the Gravity Spy team explains, “Humans still are far better than computers at recognizing subtle differences across images and when an image simply does not fit within a known category. Please help us identify all of the glitch morphologies and open up an even bigger window into the gravitational wave universe!” 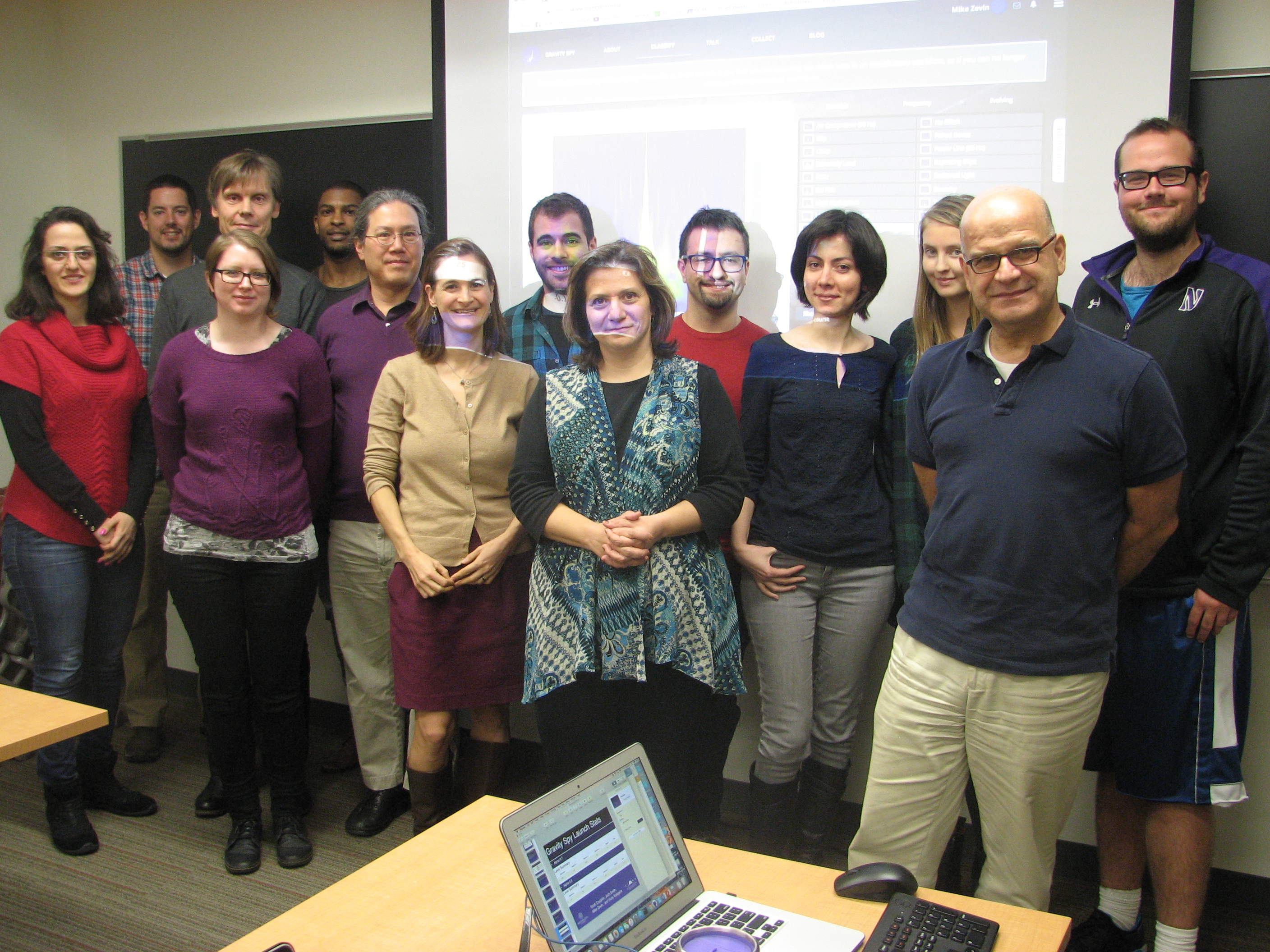