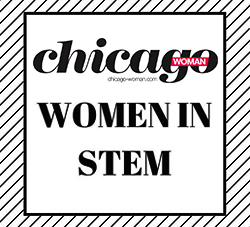 On May 5, 2017, CIERA Director, Vicky Kalogera was featured in Chicago Woman magazine’s “Women in STEM” column. Kalogera’s interview discussed her involvement with the LIGO team, and their discovery of gravitational waves. The interview also explored Kalogera’s upbringing and long-term interests in science, and what it is like to be a female researcher in a historically male-dominated field.