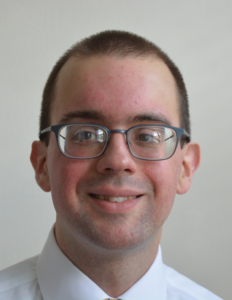 The existence of large numbers of molecules in winds powered by supermassive black holes at the centers of galaxies has puzzled astronomers since they were discovered more than a decade ago. Molecules trace the coldest parts of space, and black holes are the most energetic phenomena in the universe, so finding molecules in black hole winds was like discovering ice in a furnace.

Astronomers questioned how anything could survive the heat of the energetic outflows, but a new theory from researchers in CIERA predicts that these molecules are not survivors at all, but brand-new molecules, born in the winds with unique properties that enable them to adapt to and thrive in the hostile environment.

Continue to the full Northwestern News story.
The paper, “The origin of fast molecular outflows in quasars: molecule formation in AGN-driven galactic winds” was published in the Monthly Notices of the Royal Astronomical Society.