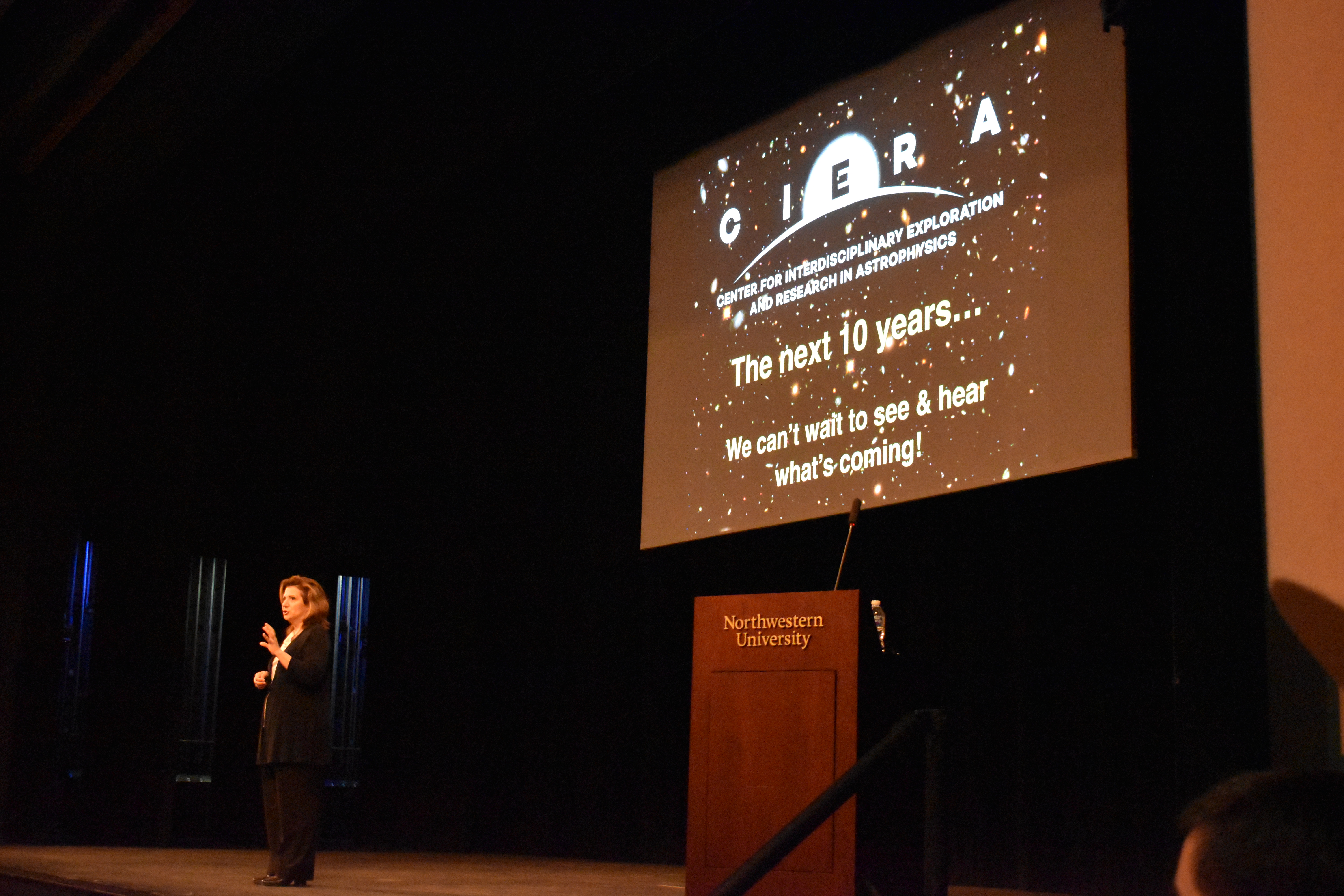 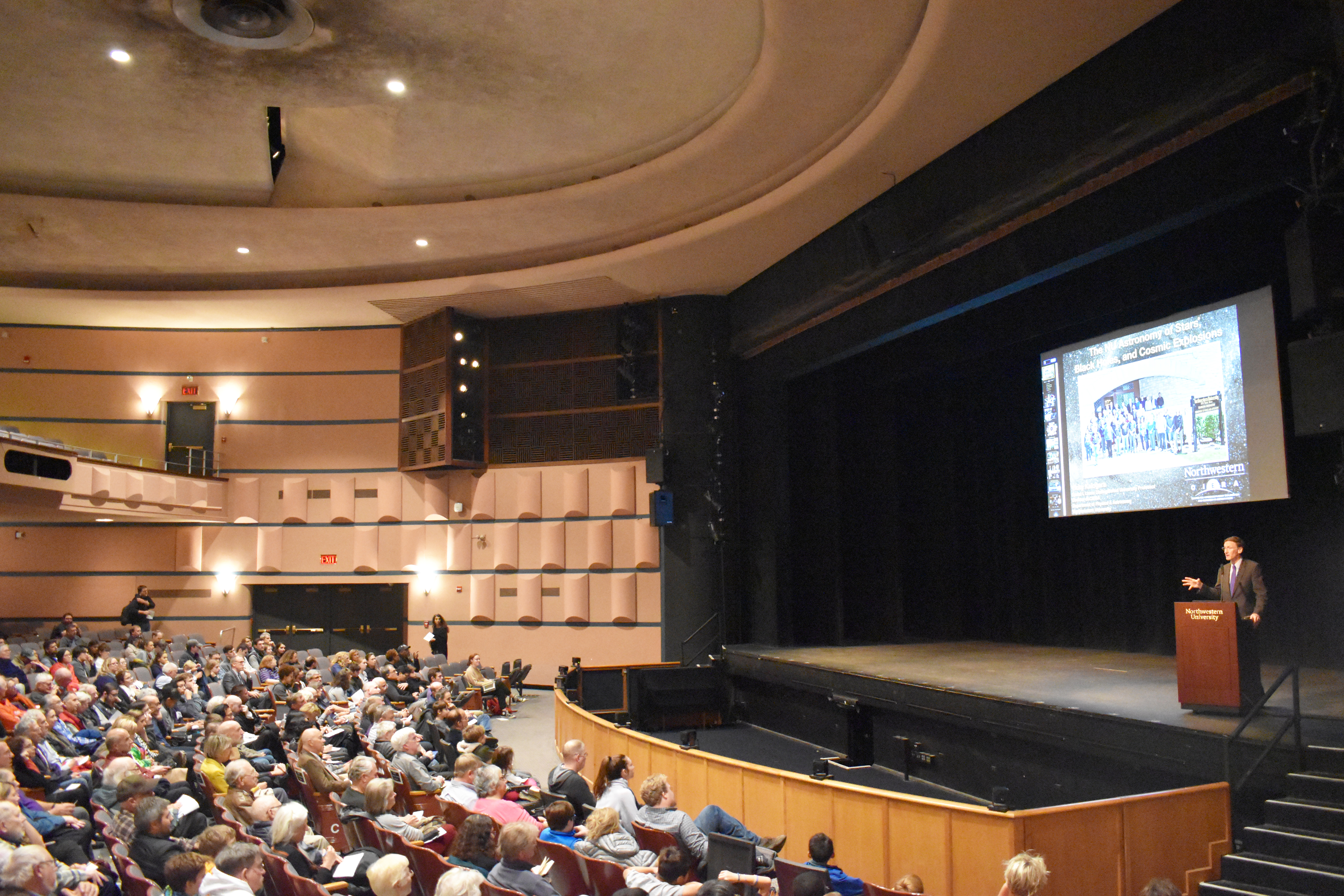 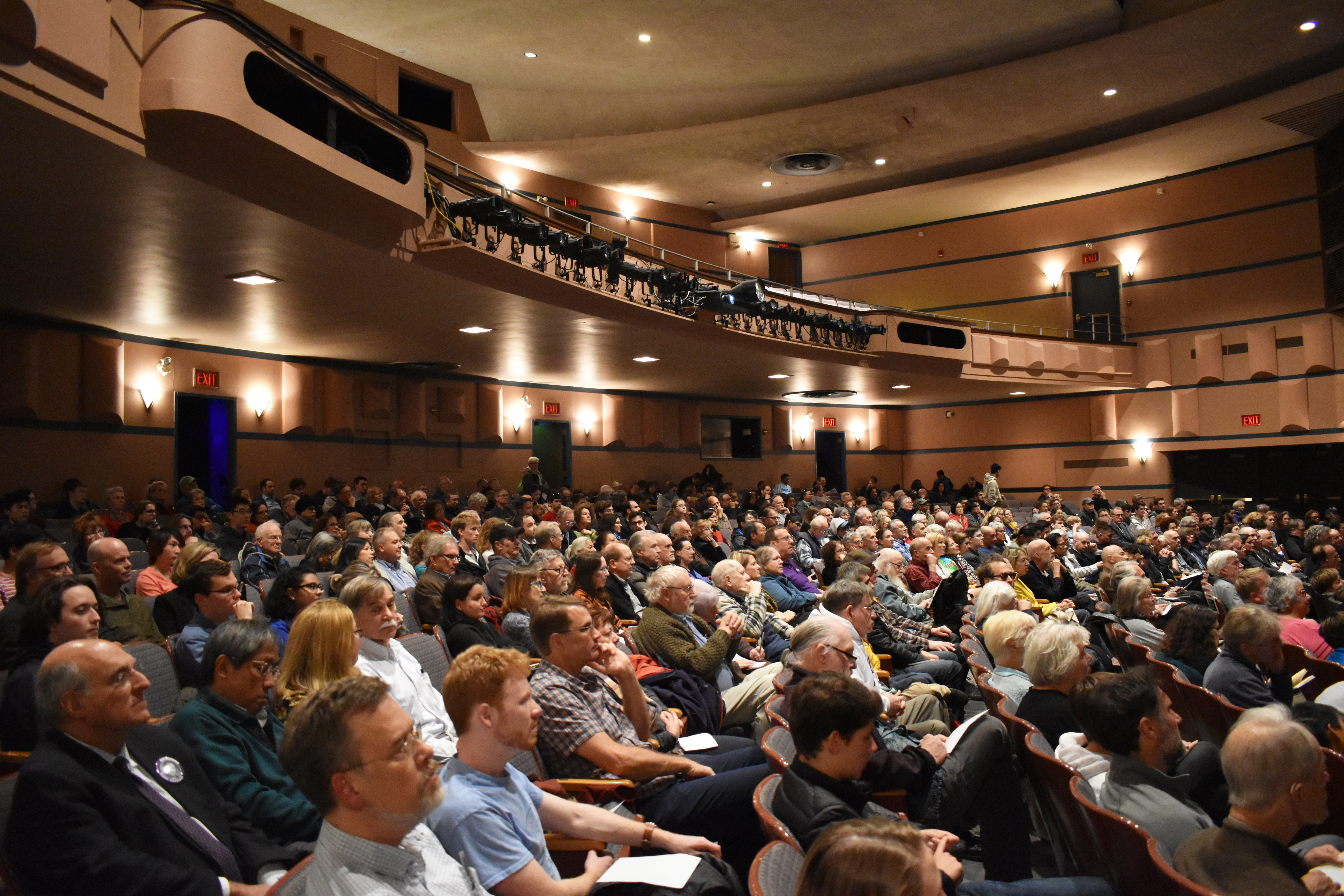 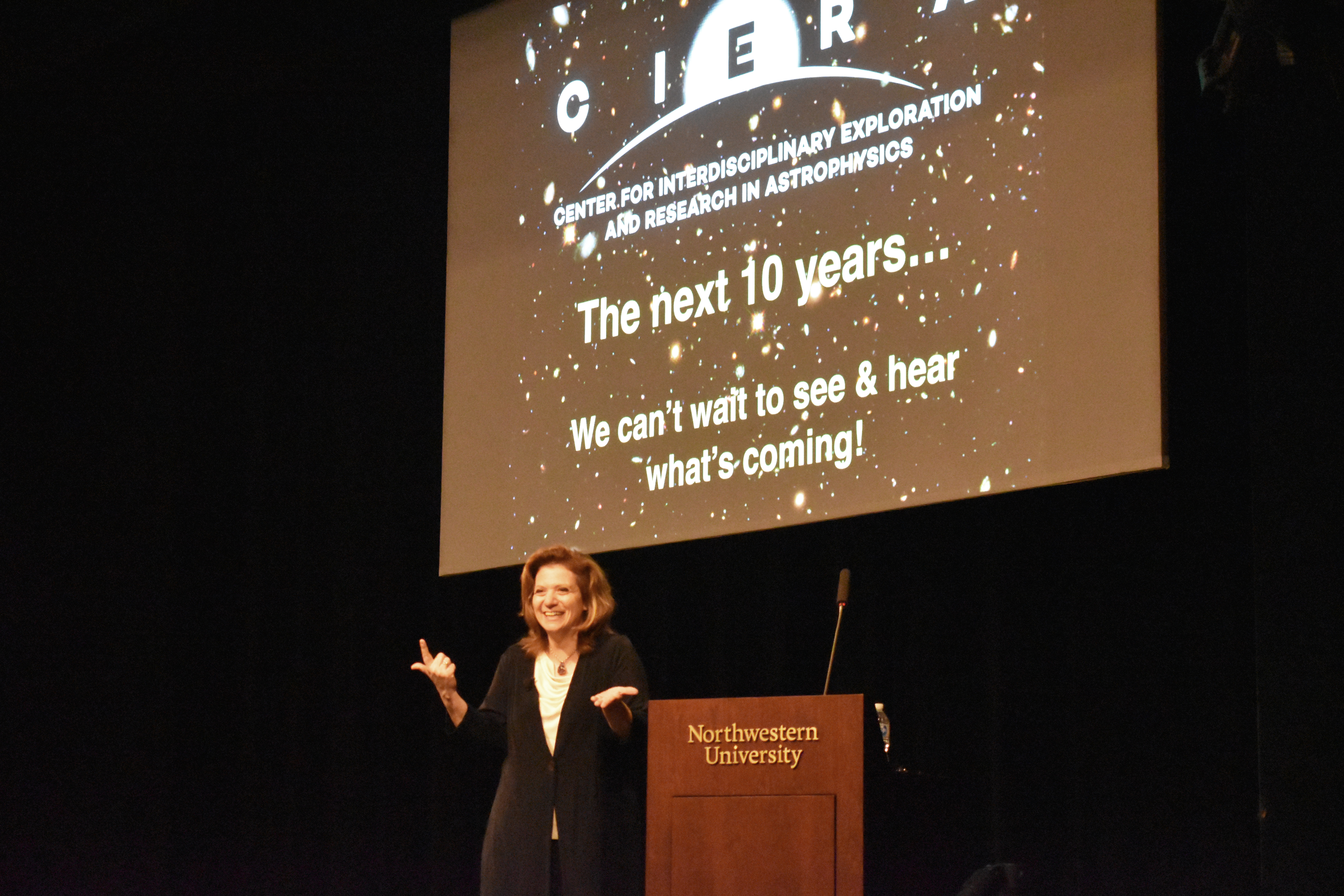 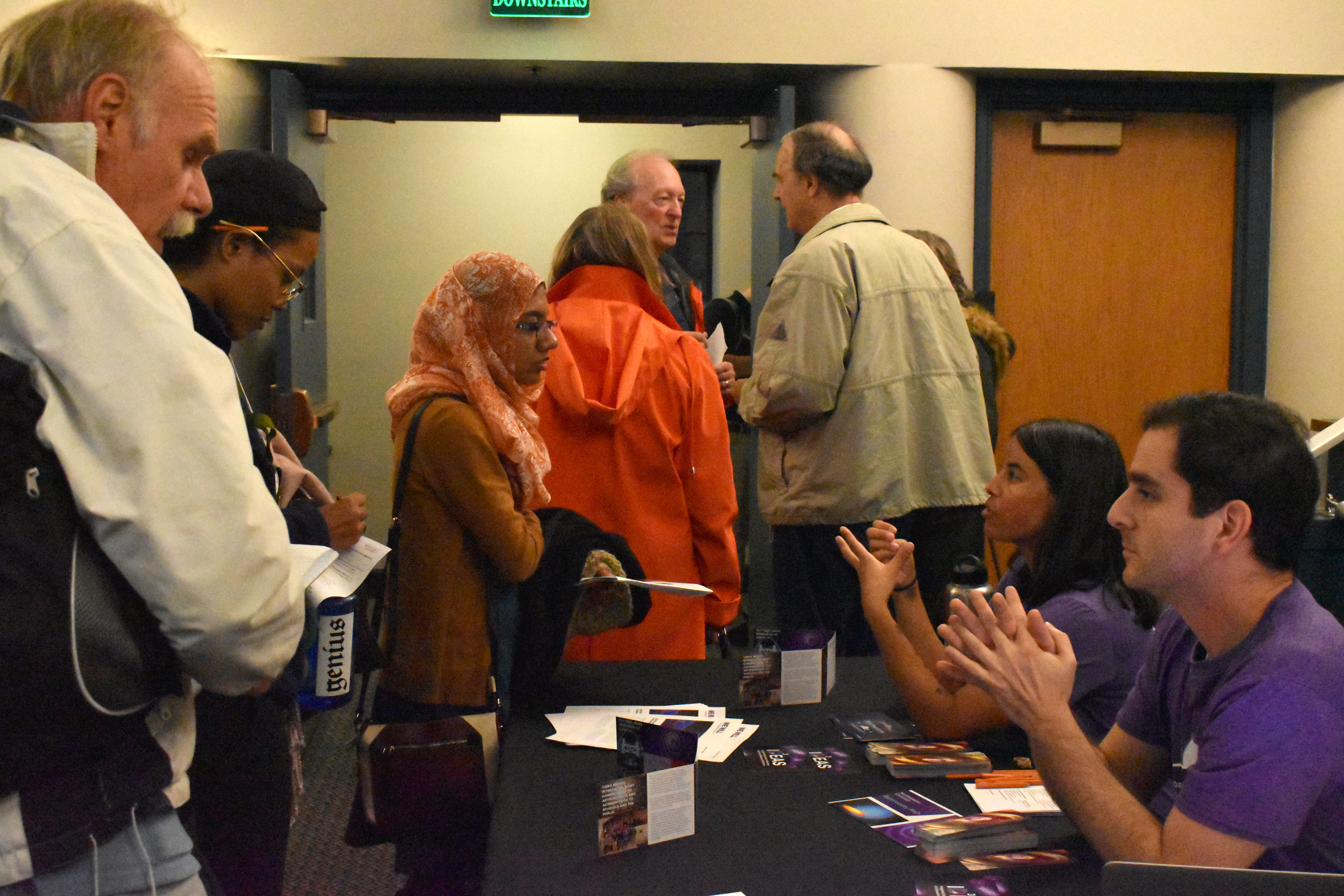 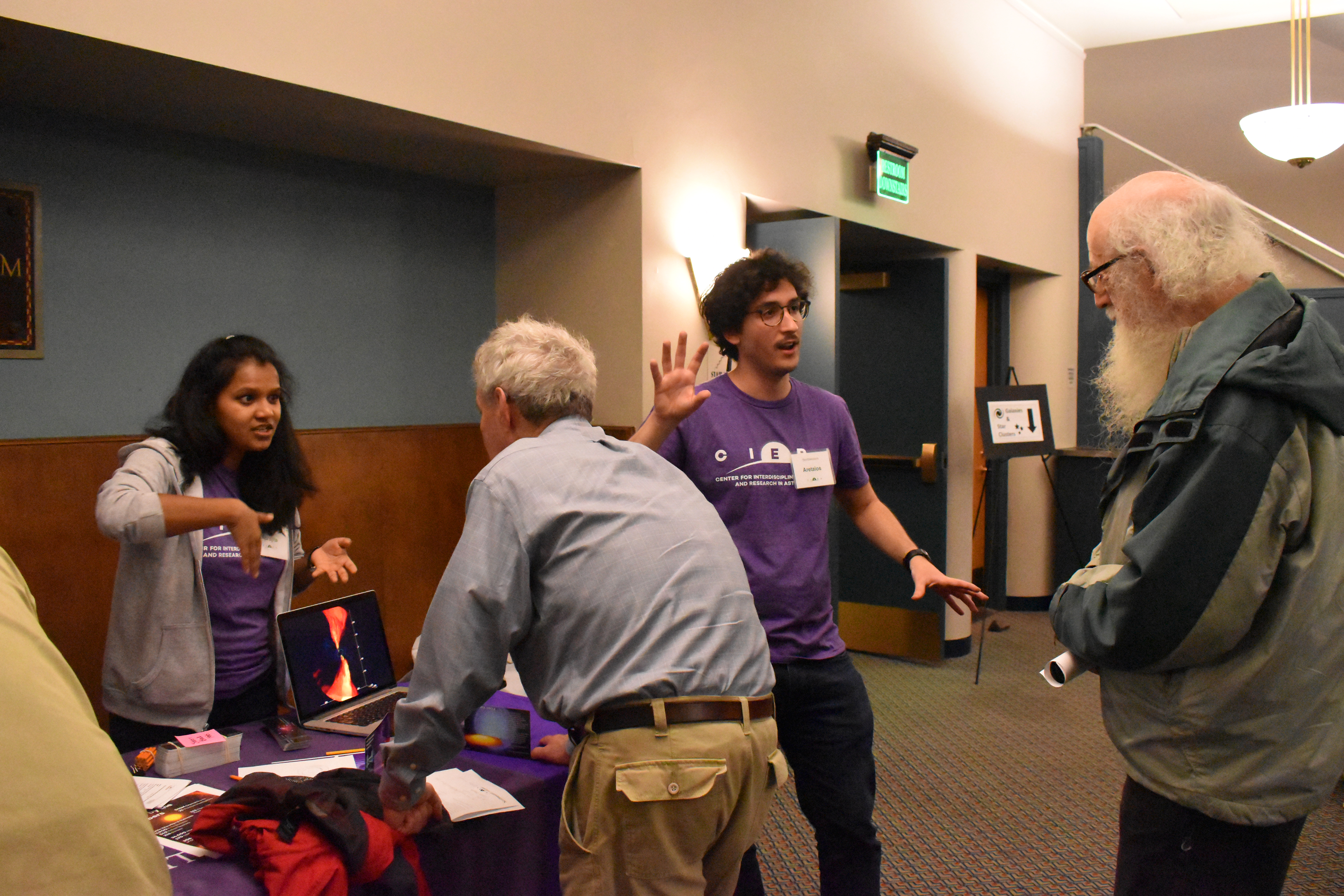 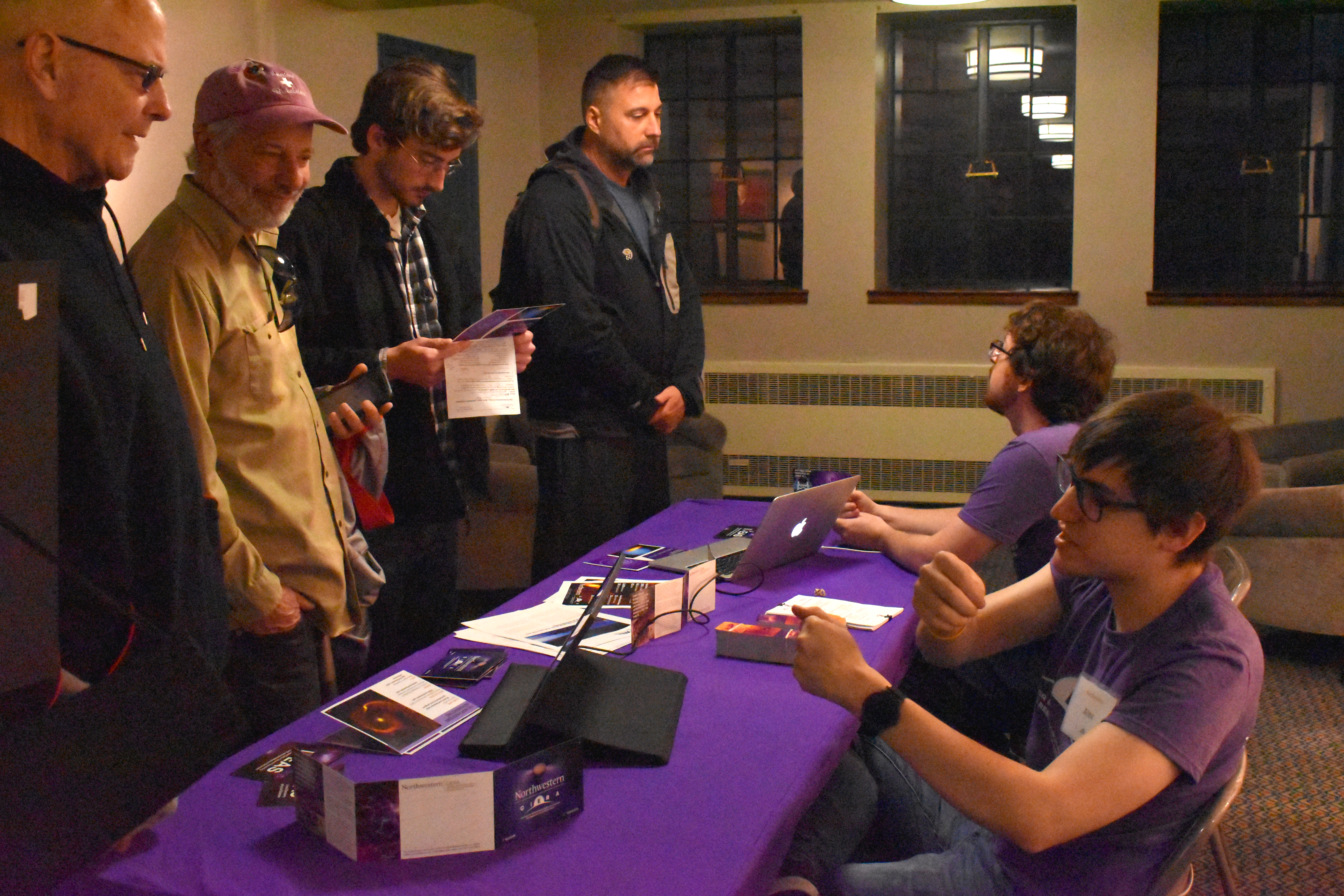 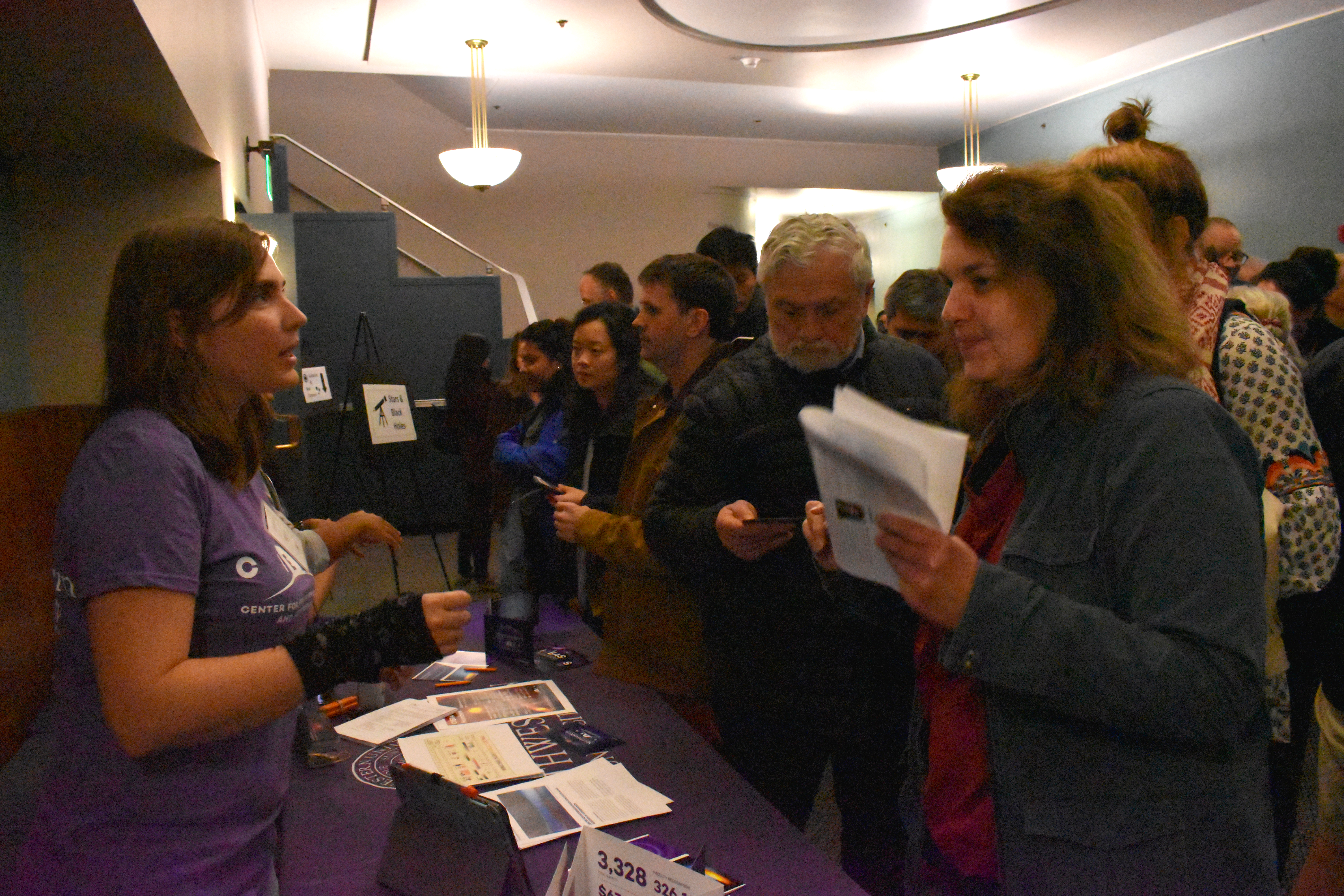 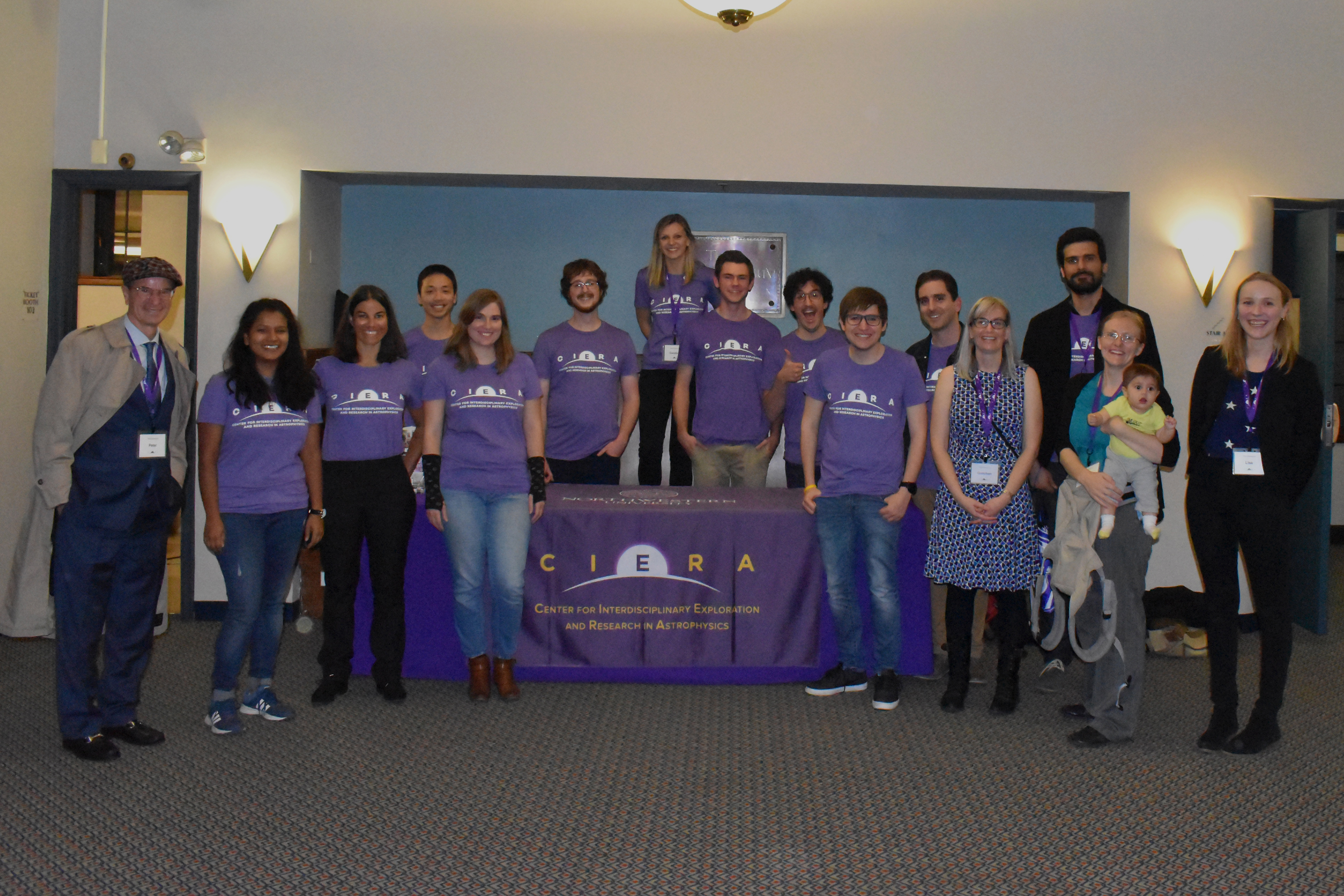 Founded ten years ago, the Center for Interdisciplinary Exploration and Research in Astrophysics (CIERA) is celebrating a decade of astrophysics discovery and research, and the community joins in this commemoration through the annual public lecture series. The annual public lecture serves is a special event that connects Northwestern researchers, astronomers, students, and the public, for an evening exploring a timely and exciting astronomy topic. Past speakers include Nobel laureates Rainer Weiss and Kip S. Thorne, and astrophysicist Neil deGrasse Tyson; typically, the speaker is brought in from outside the university. The celebration of the tenth anniversary called for the selection of CIERA Director, Vicky Kalogera, as presenter.

The lecture took place on October 11, 2018 in Cahn Auditorium and was attended by nearly 600 people. Kalogera’s talk–a glimpse into the years of fascinating work conducted by CIERA–highlighted key discoveries and what they mean for the future of astronomy. Kalogera discussed the lives of stars, how their influence on the Cosmos has changed in the recent decade, and the ways in which CIERA helped push forward toward new boundaries of understanding. The talk vividly explored the story of the life and death of stars, the ways in which we study their remains utilizing light and gravity, and how this translates into unfolding the evolution of the galaxy and the Universe itself.