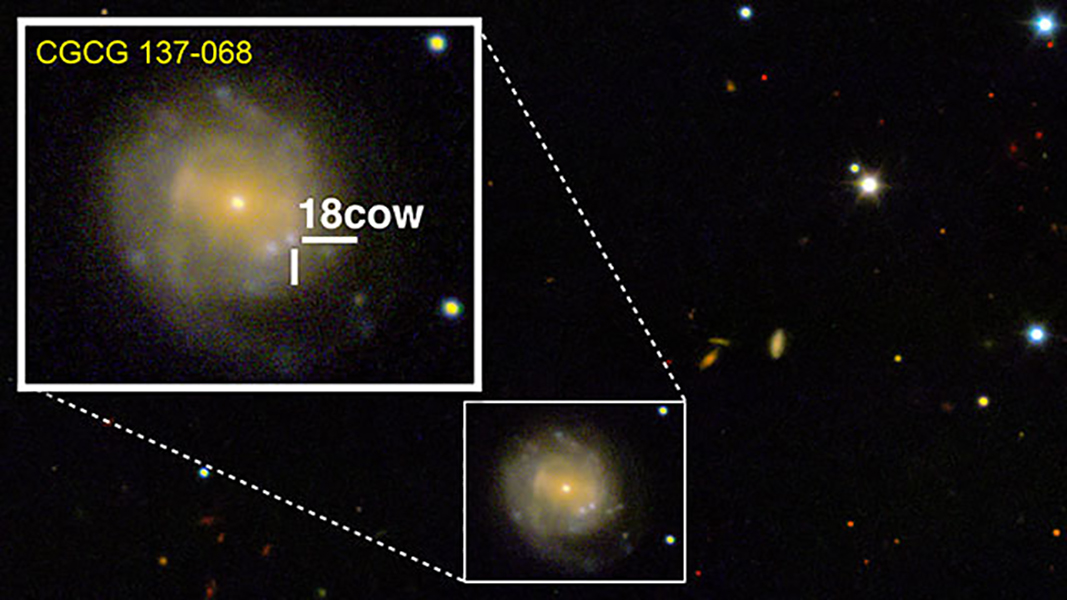 “A Northwestern University-led international team is getting closer to understanding the mysteriously bright object that burst in the northern sky this summer. 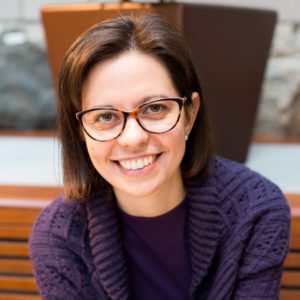 On June 17, the ATLAS survey’s twin telescopes in Hawaii found a spectacularly bright anomaly 200 million light years away in the Hercules constellation. Dubbed AT2018cow or “The Cow,” the object quickly flared up, then vanished almost as quickly.

After combining several imaging sources, including hard X-rays and radiowaves, the multi-institutional team now speculates that the telescopes captured the exact moment a star collapsed to form a compact object, such as a black hole or neutron star. The stellar debris, approaching and swirling around the object’s event horizon, caused the remarkably bright glow.

Read the full article by Amanda Morris on Northwestern Now.

Roundup of Media Mentions of CIERA/Northwestern