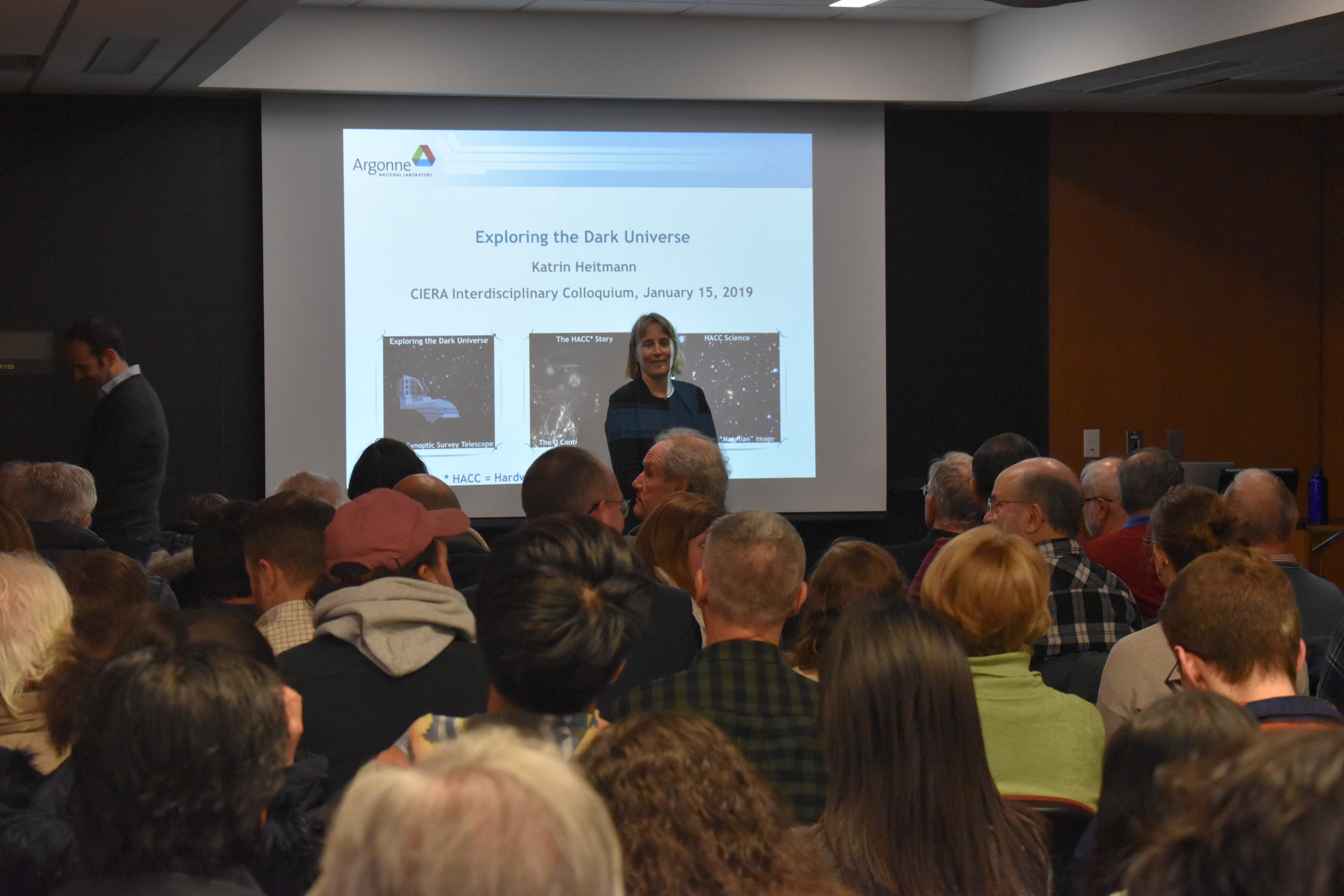 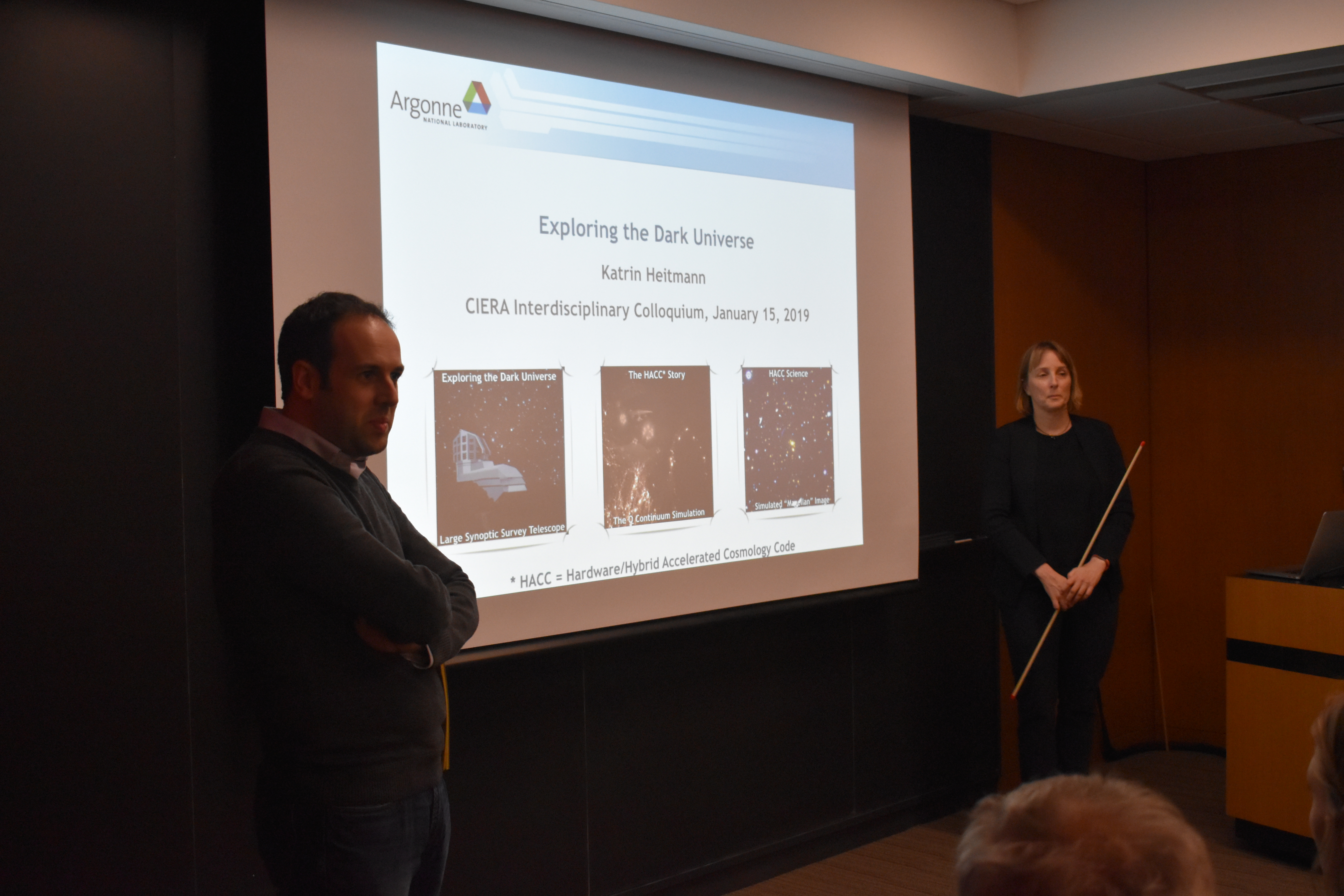 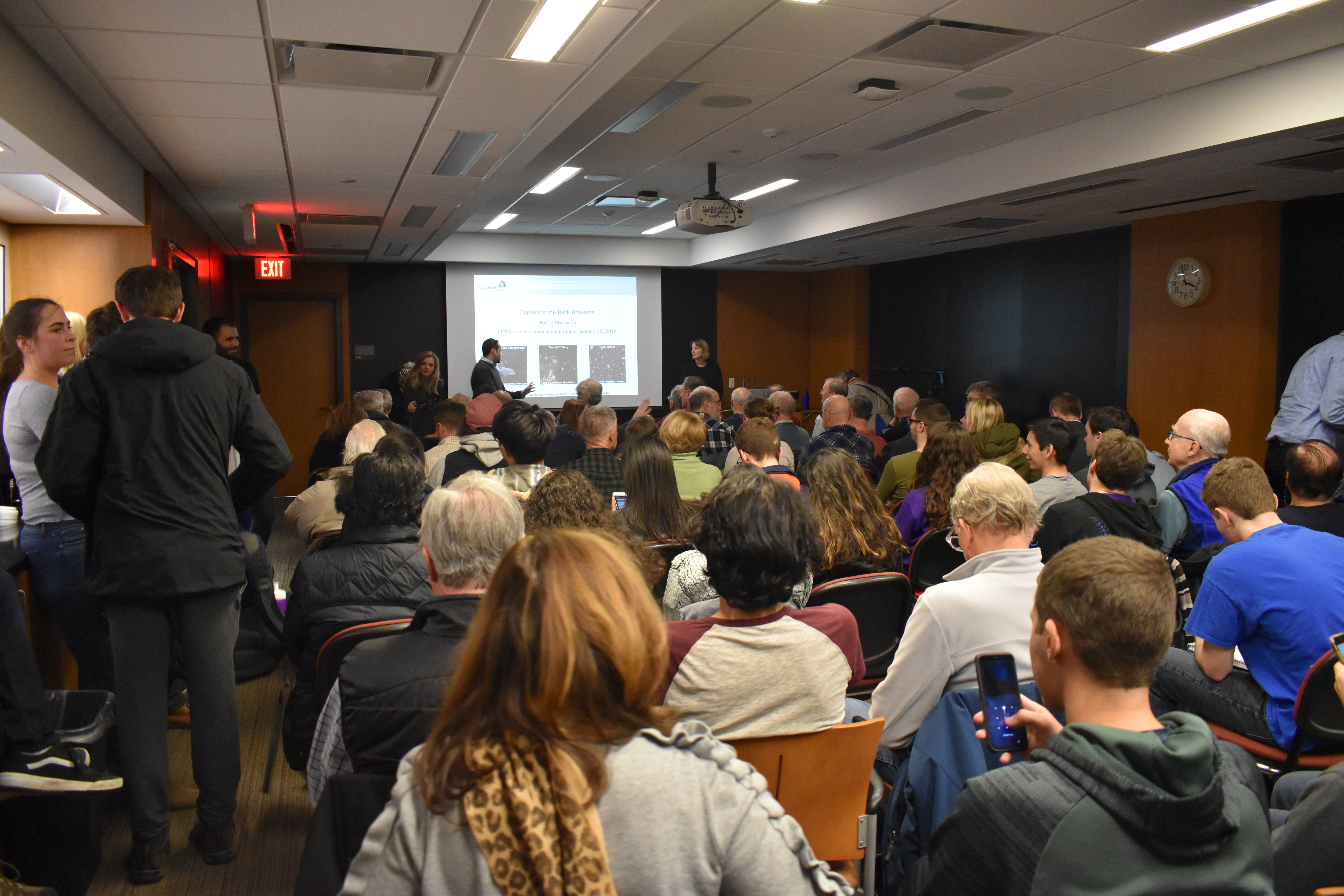 Three decades of surveying the sky culminated in the celebrated cosmological standard model, yet 95 percent of the mass-energy of the Universe is still a mystery, residing in dark matter and dark energy. There are tremendous challenges posed by the proposed observatories of the future, which are necessary to understand the true nature of the “dark universe.”

Such observations would collect massive amounts of data (greater than a hundred petabytes), and would prove difficult to model certainly and to interpret. The interpretation of the data would require sophisticated simulations on the world’s largest supercomputers, and would be costly. With only one Universe to observe, it’s not possible to carry out controlled experiments when conducting these studies. Combining these factors, the endeavor will create a significant test for statistical methods of data analysis.

Heitmann discussed an ambitious end-to-end simulation project that attempts to provide a faithful view of the Universe as seen through the Large Synoptic Survey Telescope (LSST), a telescope currently under construction. She also described how complex, large-scale simulations will be used in order to extract cosmological information from ongoing and future surveys.