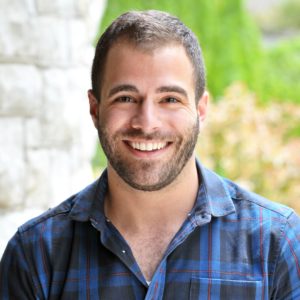 “The dense, chaotic centers of star clusters may be a birthplace for binary pairs of black holes like those observed by the Laser Interferometer Gravitational-Wave Observatory (LIGO). A new study now explores how eccentric binaries might arise and merge in these extreme environments.

….Since the discovery of the first gravitational-wave signal in September 2015, LIGO and its European counterpart Virgo have detected nine more merging black-hole binaries. After a brief pause for upgrades, the detectors are slated to come back online in April with significantly improved sensitivities — promising many more detections to come.

Though the gravitational-wave signals provide a wealth of information about the pre-merger binaries, we haven’t yet been able to determine how these black-hole binaries formed in the first place. Did these pairs evolve in isolation? Or were they born from interactions in the dense centers of star clusters?