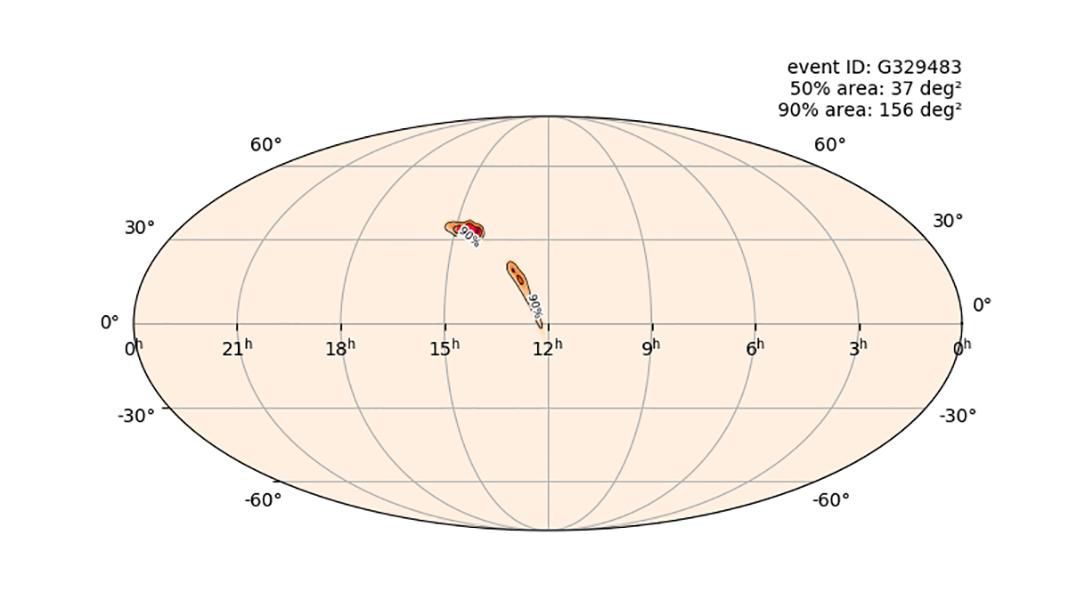 “Less than two weeks after the gravitational wave detectors turned back on, they’ve already seen evidence of two pairs of colliding black holes.

Scientists are no longer hoping just to discover gravitational waves, the ripples through space first predicted by Albert Einstein’s theory of general relativity. Since they first detected the waves in 2015, they’ve progressed to using large datasets of the events that produced the waves—typically black holes slamming together—to solve the mysteries of our Universe more generally.

The two gravitational wave detectors, LIGO in the U.S. and Virgo in Italy, were shut down during the summer of 2017 to improve their sensitivity. The upgraded detectors were turned back on April 1, the beginning of their third observational run.

We’ve been saying that black hole mergers are routine, but the first two weeks of the observing run demonstrate just how routine they’ve become. Though things were quiet for the first week, the second week has already brought a pair of presumed gravitational wave signals, one on Monday and one today.

If scientists continue seeing these events at a steady once-per-week rate, “astrophysics will be transformed forever by the end of the observing run,” Vicky Kalogera, director of the Center for Interdisciplinary Exploration and Research in Astrophysics at Northwestern University, told Gizmodo in an email.”