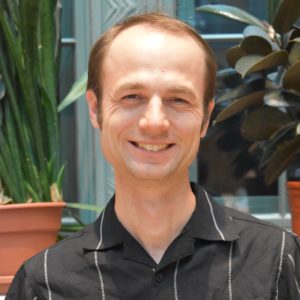 “An international team has constructed the most detailed, highest resolution simulation of a black hole to date. The simulation proves theoretical predictions about the nature of accretion disks — the matter that orbits and eventually falls into a black hole — that have never before been seen.

The research published on June 5 in the Monthly Notices of the Royal Astronomical Society.

Among the findings, the team of computational astrophysicists from Northwestern University, the University of Amsterdam and the University of Oxford found that the inner-most region of an accretion disk aligns with its black hole’s equator.

This discovery solves a longstanding mystery, originally presented by Nobel Prize-winning physicist John Bardeen and astrophysicist Jacobus Petterson in 1975. At the time, Bardeen and Petterson argued that a spinning black hole would cause the inner region of a tilted accretion disk to align with its black hole’s equatorial plane.

“This groundbreaking discovery of Bardeen-Petterson alignment brings closure to a problem that has haunted the astrophysics community for more than four decades,” said Northwestern’s Alexander Tchekhovskoy, who co-led the research. “These details around the black hole may seem small, but they enormously impact what happens in the galaxy as a whole. They control how fast the black holes spin and, as a result, what effect black holes have on their entire galaxies.””