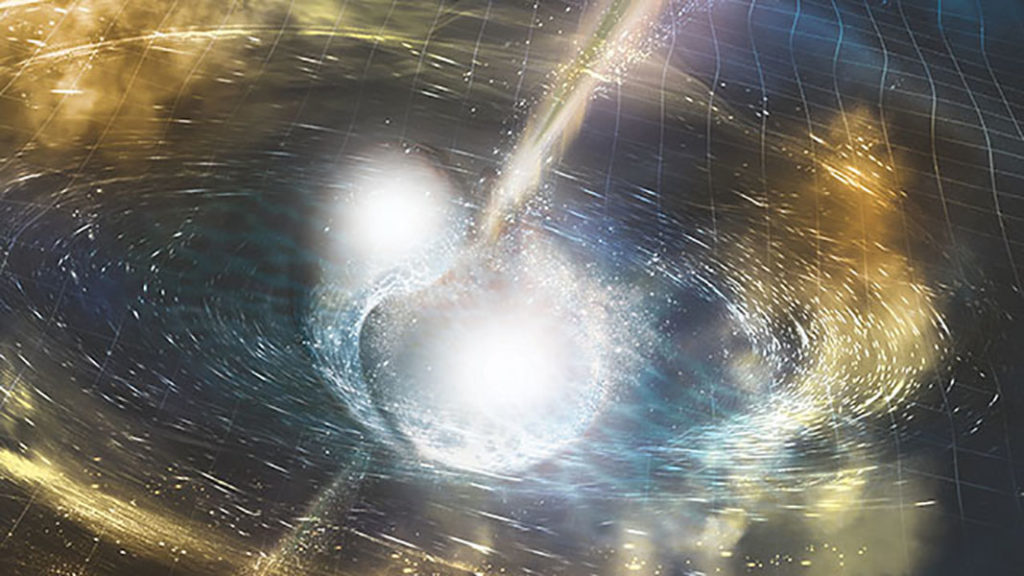 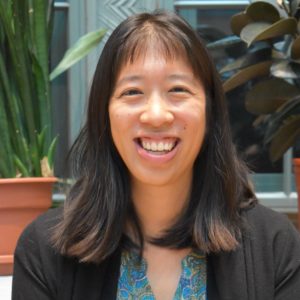 “The final chapter of the historic detection of the powerful merger of two neutron stars in 2017 officially has been written. After the extremely bright burst finally faded to black, an international team led by Northwestern University painstakingly constructed its afterglow — the last bit of the famed event’s life cycle.

Not only is the resulting image the deepest picture of the neutron star collision’s afterglow to date, it also reveals secrets about the origins of the merger, the jet it created and the nature of shorter gamma ray bursts.

“This is the deepest exposure we have ever taken of this event in visible light,” said Northwestern’s Wen-fai Fong, who led the research. “The deeper the image, the more information we can obtain.”

The study will be published this month in The Astrophysical Journal Letters. Fong is an assistant professor of physics and astronomy in Northwestern’s Weinberg College of Arts and Sciences and a member of CIERA (Center for Interdisciplinary Exploration and Research in Astrophysics), an endowed research center at Northwestern focused on advancing studies with an emphasis on interdisciplinary connections….”