“‘Are we alone?’ Study refines which exoplanets are potentially habitable” 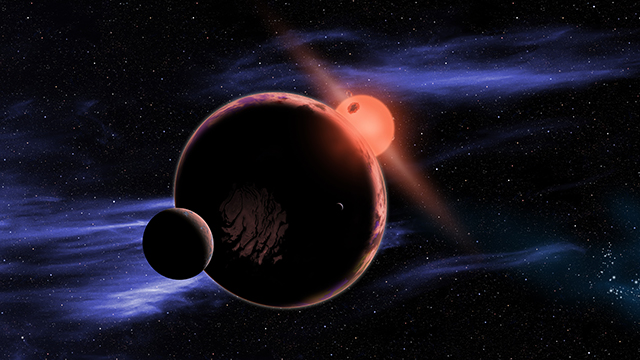 “…“For most of human history, the question of whether or not life exists elsewhere has belonged only within the philosophical realm,” said Northwestern’s Howard Chen, the study’s first author. “It’s only in recent years that we have had the modeling tools and observational technology to address this question.”

“Still, there are a lot of stars and planets out there, which means there are a lot of targets,” added Daniel Horton, senior author of the study. “Our study can help limit the number of places we have to point our telescopes.”….”