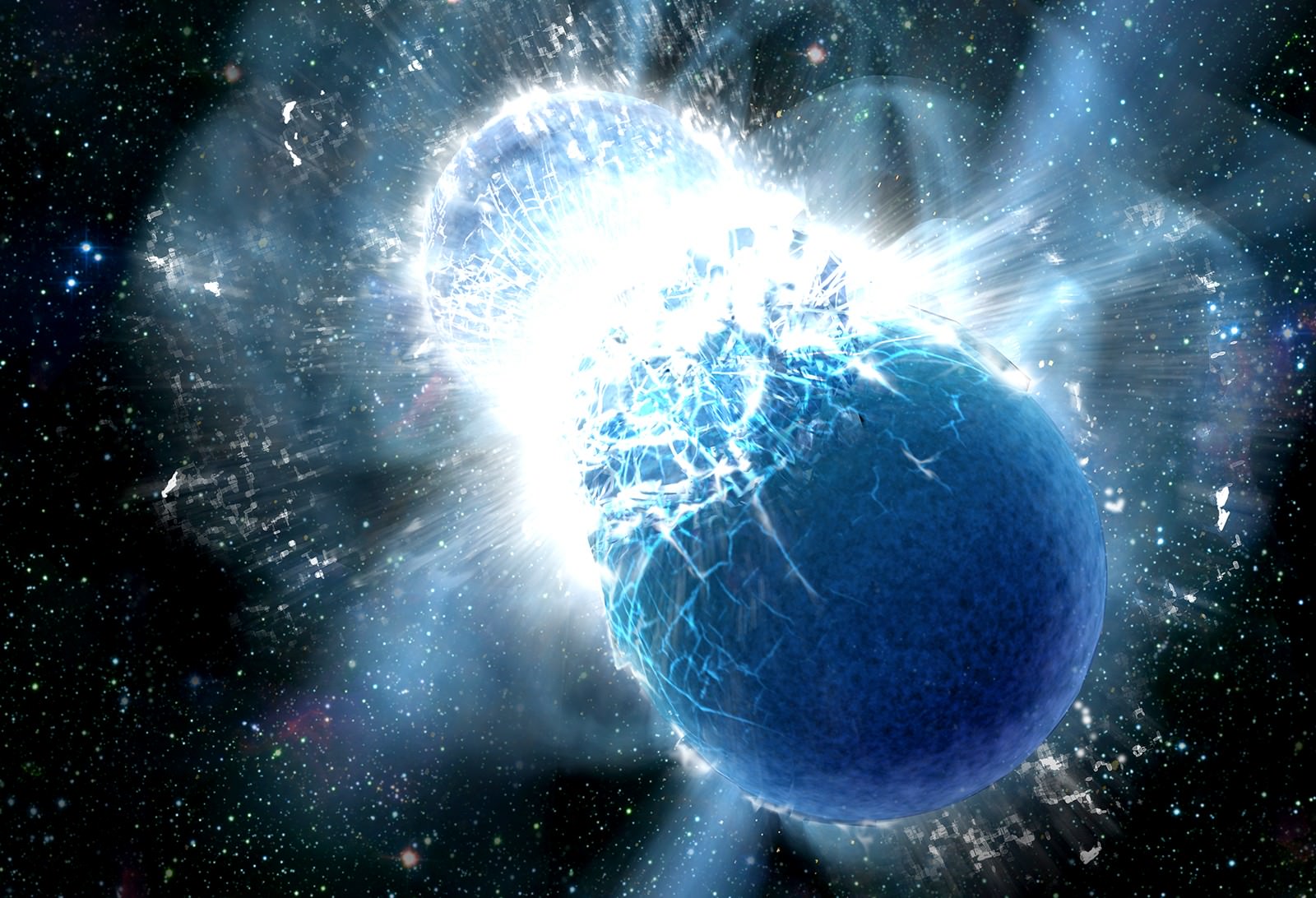 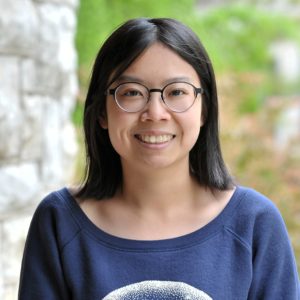 A group of theoretical and observational astronomers from CIERA, Harvard, and the Tata Institute of Fundamental Research (TIFR) have found that the rates of neutron star-neutron star mergers and neutron star-black hole mergers produced by globular clusters are much lower than the rates of mergers observed by the LIGO and Virgo gravitational wave detectors, unlike what many researchers anticipated.

Neutron star mergers can form either during binary evolution in isolation or in globular clusters. Globular clusters are spherical clusters of stars that are mostly found on the outer edges, or haloes, of galaxies. Typical globular clusters found in the Milky Way contain about 1 million stars.

Globular clusters are violent environments, and stars within them often experience strong encounters with each other, such as collisions. Previous studies proposed that this would translate into a great number of neutron star mergers.

Collaborating across universities and countries, the group of researchers, led by CIERA graduate student Claire Ye, used supercomputers to simulate globular clusters similar to those found in our own Milky Way to determine how many neutron star mergers would be produced. They simulated the full evolution of globular clusters for 14 billion years. The team included the Fong and Rasio research groups from CIERA, as well as CIERA alumni Carl Rodriguez of Harvard University and Sourav Chatterjee of TIFR in India.

They found that the globular clusters could not produce enough neutron star mergers to explain the rate of mergers seen by the LIGO and Virgo detectors, in stark contrast to what many scientists expected in decades of previous studies.

Their findings were published in the paper On the Rate of Neutron Star Binary Mergers from Globular Clusters, now accepted by the Astrophysical Journal Letters. 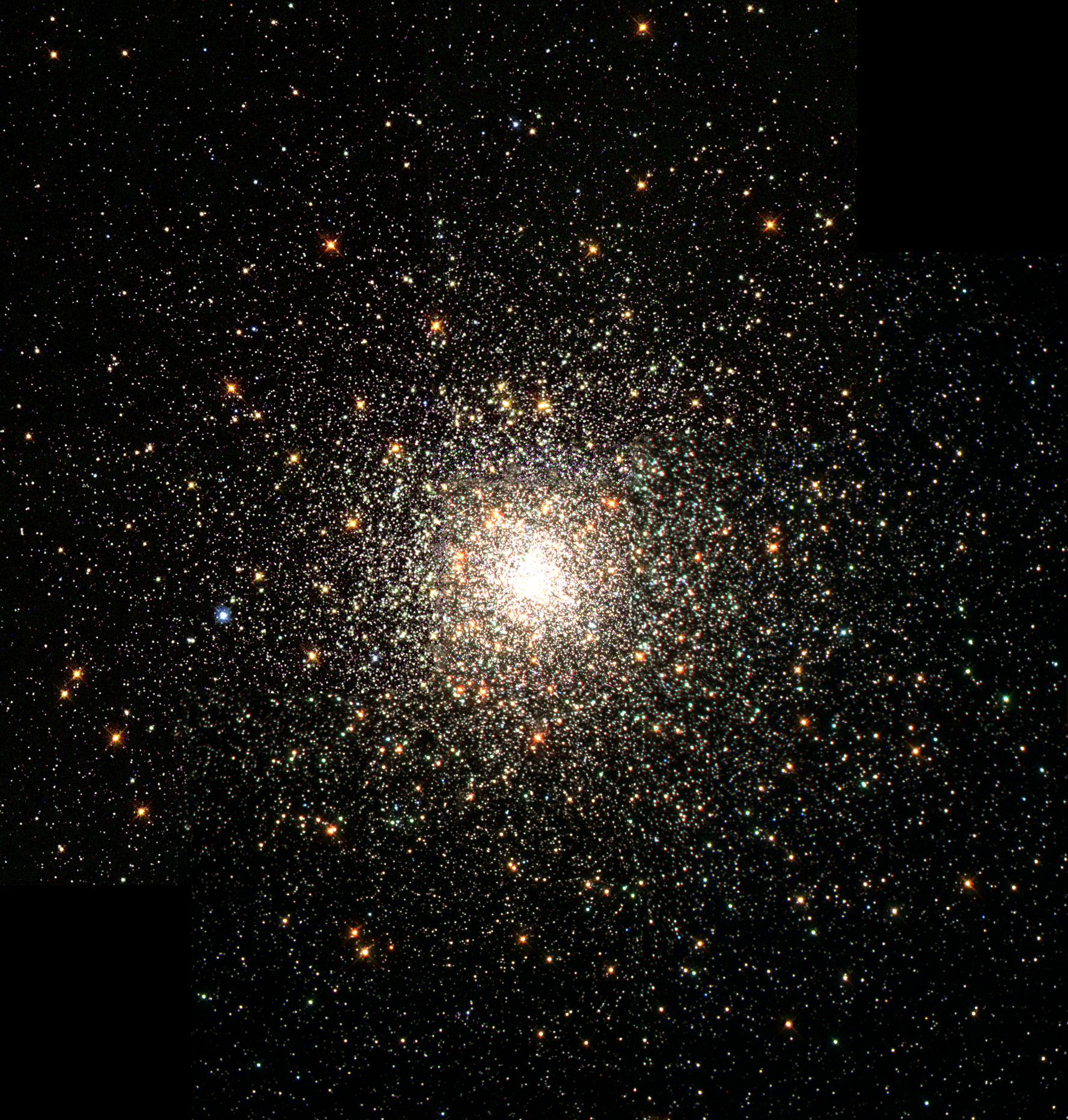