‘A new beast is out there,’ researcher says of object found in tiny galaxy 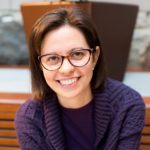 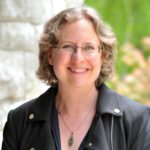 Move aside, AT2018COW. There is a new astronomical transient in the universe, and it is faster, heavier and brighter at radio wavelengths than its mysterious predecessors.

After astronomers visually spotted a bright burst in a tiny galaxy 500 million lightyears away from Earth in 2016, a Northwestern University-led team has determined that the anomaly is the third fast blue optical transient (FBOT) ever captured in radio- and X-ray wavelengths.

A highly luminous family of cosmic explosions, FBOTs have a track record for surprising astronomers with their fast, energetic, powerful bursts of energy. As their name implies, transients fade almost as quickly as they appear. Perhaps the most famous FBOT is AT2018COW (“The Cow”) — a rare event that appeared to be the birth of a black hole or a neutron star. But the newly identified FBOT, called CRTS-CSS161010 J045834-081803 or CSS161010 for short, has vastly overshadowed the Cow with the sheer speeds and heaviness of its material outflows.

CSS161010, in fact, has produced some of the fastest outflows in nature, launching gas and particles at more than 55% the speed of light. Its mind-boggling fast outflows also are the heaviest documented for its class. […]

Because Northwestern has remote access to the Keck Observatory, which has the largest optical and infrared telescopes in the U.S., they were able to observe the phenomenon directly. Northwestern is one of only four institutions in the U.S. to have such access.

–Continue to the full story by Amanda Morris at Northwestern News.

The paper, “A Mildly Relativistic Outflow from the Energetic, Fast-rising Blue Optical Transient CSS161010 in a Dwarf Galaxy” is published on The Astrophysical Journal Letters.

FBOTs are described on Wikipedia.

Round up of Media Mentions of CIERA/Northwestern 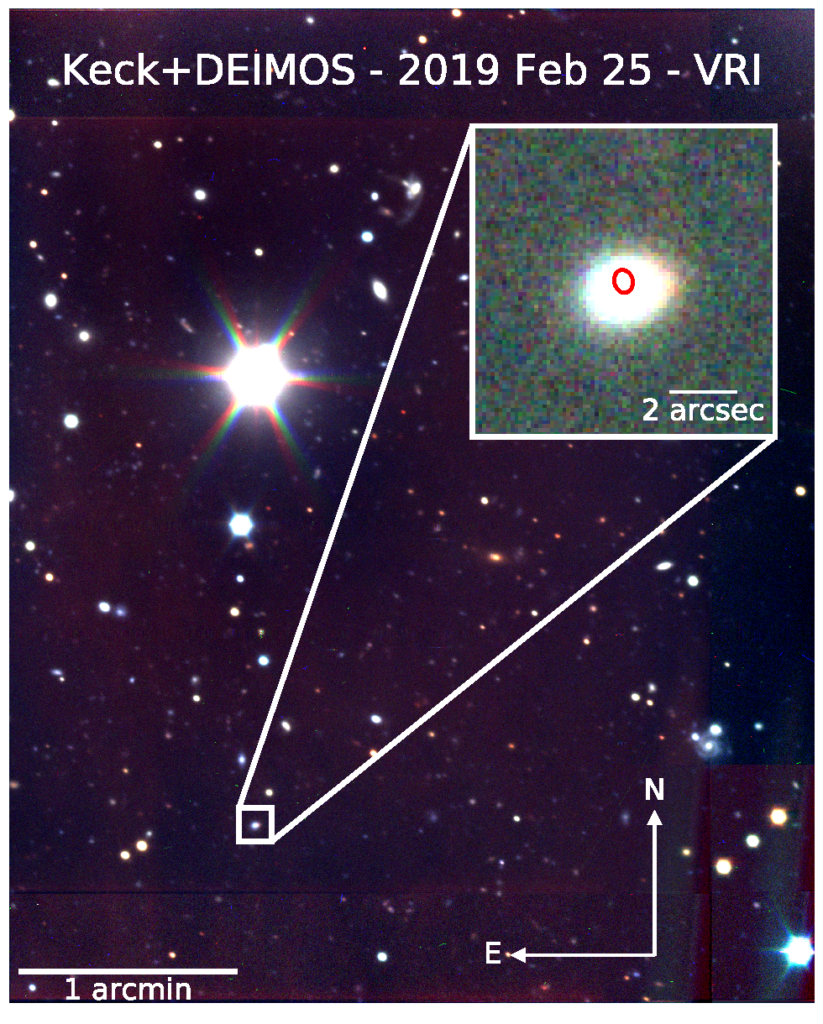 A direct image of CSS161010’s host galaxy taken with W. M. Keck Observatory’s DEIMOS instrument, shown in the bottom square and magnified in the larger top square. Observations show it is a dwarf galaxy located 500,000,000 light years away in the direction of the constellation Eridanus. Image credit: Giacomo Terreran, CIERA/Northwestern University 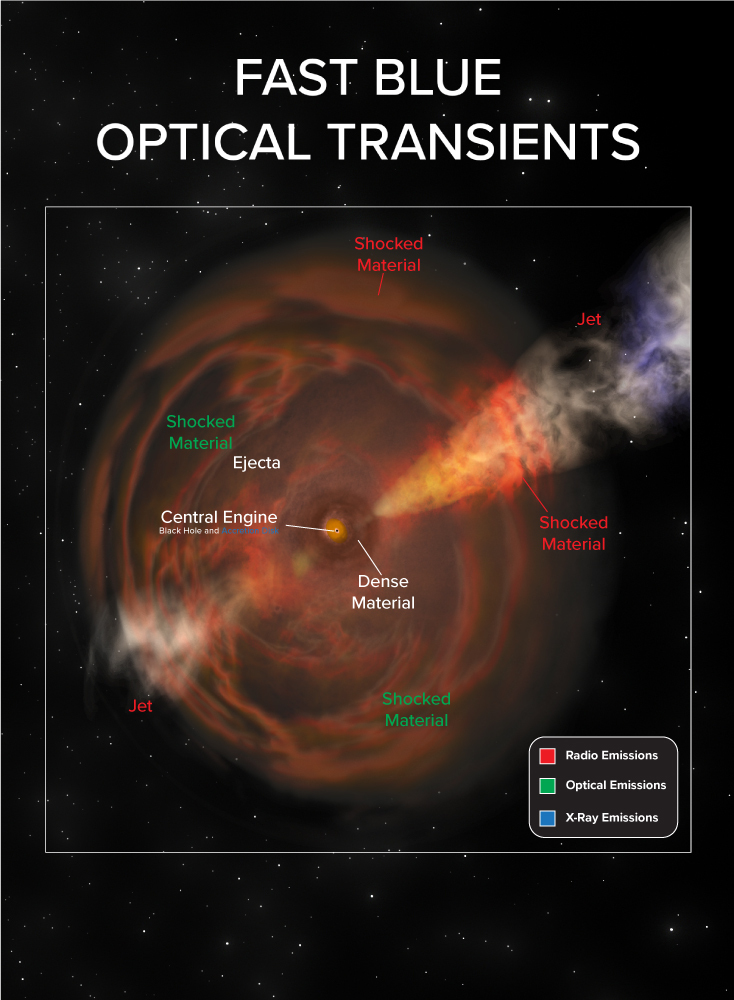 This illustration shows what happens inside one of these explosions. Image Credit: Bill Saxton, NRAO/AUI/NSF