The Upside of Volatile Space Weather

Robust stellar flares might not prevent life on exoplanets, could facilitate its detection 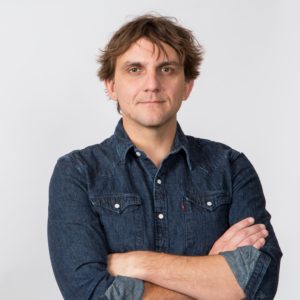 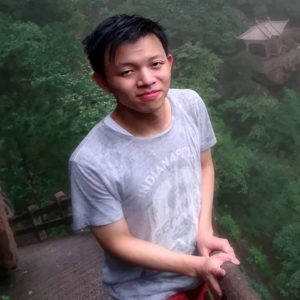 Although violent and unpredictable, stellar flares emitted by a planet’s host star do not necessarily prevent life from forming, according to a new Northwestern University study.

Emitted by stars, stellar flares are sudden flashes of magnetic energy. On Earth, the sun’s flares sometimes damage satellites and disrupt radio communications. Elsewhere in the universe, however, robust stellar flares also have the ability to deplete and destroy atmospheric gases, such as ozone. The destruction of gases like ozone could allow harmful levels of ultraviolet (UV) radiation to penetrate a planet’s atmosphere, thereby diminishing its chances of harboring surface life.

By combining 3D atmospheric chemistry and climate modeling with observed flare data from distant stars, a Northwestern-led team discovered that stellar flares could play an important role in the long-term evolution of a planet’s atmosphere and habitability.

“We’ve found that stellar flares might not preclude the existence of life,” added Daniel Horton, the study’s senior author. “In some cases, flaring doesn’t erode all of the atmospheric ozone. Surface life might still have a fighting chance.”