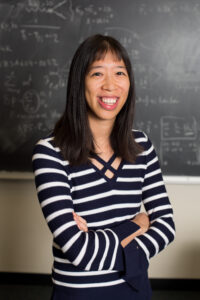 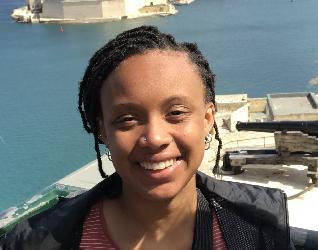 Using deep-space imaging from NASA’s Hubble Space Telescope, an international team of astronomers has discovered that some peculiar, short-lived phenomena have an even more peculiar home.

In a new study, the team including Northwestern University astrophysicists traced the locations of eight fast radio bursts (FRBs), discovering that five resided within spiral galaxies — right along the galaxies’ curvy outstretched arms. This new and surprising information will help researchers determine what astronomical events trigger such brief, intense flashes of light, narrowing down the search of possible sources.

“We don’t know what causes FRBs, so it’s really important to use context when we have it,” said Northwestern’s Wen-fai Fong, a co-author of the study. “Because spiral arms are signs of stars being born, this was a surprise, offering a major clue that FRBs must correlate with star formation.”

“This is the first high-resolution view of a population of FRBs,” said Alexandra Mannings, the study’s lead author. “Most of the galaxies are massive, relatively young and still forming stars. The imaging allows us to get a better idea of the overall host galaxy properties, such as its mass and star-formation rate, as well as probe what’s happening right at the FRB position.”

The research has been accepted and soon will publish in The Astrophysical Journal.