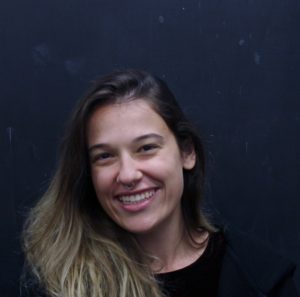 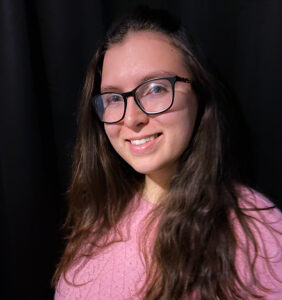 Kaylee Henry, Ranya Virk, Lindsay DeMarchi, and Huei Sears won second place in the Journal of Science Policy & Governance and the American Association for the Advancement of Science [JSPG-AAAS] policy position paper competition this August. Co-first authors Henry and Virk are members of the Biomedical Engineering department and co-authors DeMarchi and Sears are part of the Department of Physics and Astronomy and the Center for Interdisciplinary Exploration and Research in Astrophysics (CIERA), all at Northwestern University.

U.S. research culture subconsciously equates the English fluency of a researcher with their intrinsic scientific merit. STEM academia lacks linguistic diversity and systematically prioritizes the work of native English speakers. This issue impacts feelings of inclusion for individual non-native English speaking researchers, who are marginalized by the current English-centric system, as well as the academic research community. However, we know that an efficient flow of scientific information between cultures is necessary to collectively solve complex societal problems, including global pandemics, climate change, and shifting agricultural needs. The authors propose to create federally-funded infrastructure to break down existing language barriers between English and non-English speakers and ultimately redefine professionalism in STEM. They offer a framework to improve academic communication via: (1) federally-funded STEM research grants which include a budget for translation of manuscripts into a non-English language, and (2) standardization of translations from non-English languages to English in order to increase international accessibility and availability of services to U.S.-based researchers. Additionally, they have worked with academic colleagues and JSPG to translate and host JSPG’s first multilingual publication.  Alicia Rouco Escorial, a CIERA post doc, was one of the Spanish translators. Their article will be available in English as well as Arabic, French, Greek, Hindi, and Spanish at https://doi.org/10.38126/JSPG180303.

The full JSPG issue can be found here.

To read more about the paper and the issues it deals with, check out this Northwestern News article.