‘A watershed in furthering our understanding of these structures,’ researcher says

Stretching up to 150 light years long, the one-dimensional strands (or filaments) are found in pairs and clusters, often stacked equally spaced, side by side like strings on a harp. Using observations at radio wavelengths, Northwestern University’s Farhad Yusef-Zadeh discovered the highly organized, magnetic filaments in the early 1980s. The mystifying filaments, he found, comprise cosmic ray electrons gyrating the magnetic field at close to the speed of light. But their origin has remained an unsolved mystery ever since.

Now, the new image has exposed 10 times more filaments than previously discovered, enabling Yusef-Zadeh and his team to conduct statistical studies across a broad population of filaments for the first time. This information potentially could help them finally unravel the long-standing mystery.

The study is now available online and has been accepted for publication by The Astrophysical Journal Letters. 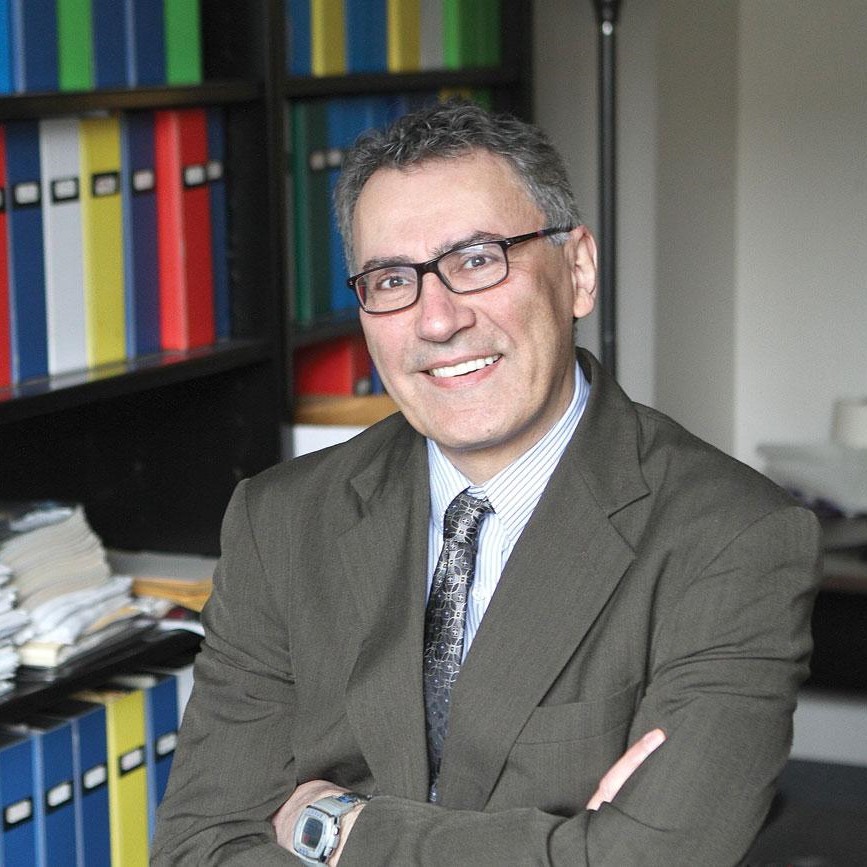 “We have studied individual filaments for a long time with a myopic view,” said Yusef-Zadeh, the paper’s lead author. “Now, we finally see the big picture — a panoramic view filled with an abundance of filaments. Just examining a few filaments makes it difficult to draw any real conclusion about what they are and where they came from. This is a watershed in furthering our understanding of these structures.”

Yusef-Zadeh is a professor of physics and astronomy at Northwestern’s Weinberg College of Arts and Sciences and a member of the Center for Interdisciplinary Exploration and Research in Astrophysics (CIERA).