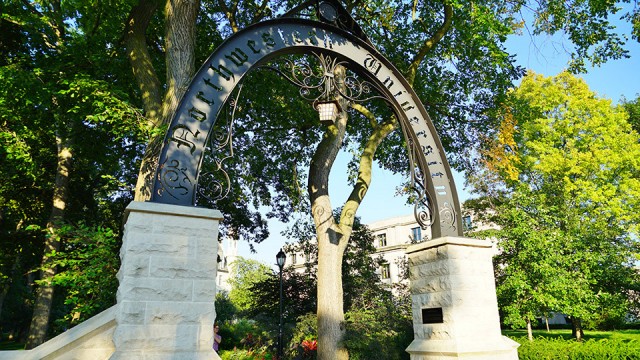 Six Northwestern faculty members representing three schools have been awarded a prestigious 2022 Sloan Research Fellowship from the Alfred P. Sloan Foundation. They were selected for their creativity, innovation and research accomplishments which make them stand out as the next generation of leaders.

The six are included among 118 outstanding early-career researchers who make up this year’s class. The annual fellowships are awarded to scholars in seven scientific and technical fields: chemistry, computer science, Earth system science, economics, mathematics, neuroscience and physics. This year’s fellows were drawn from a diverse range of 51 institutions across the U.S. and Canada.

The two-year $75,000 fellowship is one of the most competitive and prestigious awards available to young researchers, and past fellows have gone on to become some of the most decorated experts in their field. The financial support can be used flexibly to advance the fellow’s research. 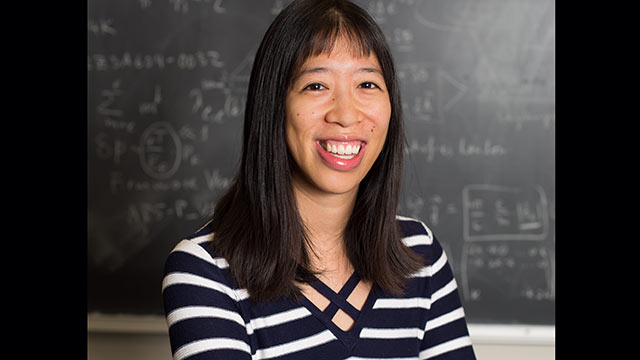 Selected as a Sloan Research Fellow in physics, Wen-fai Fong is an assistant professor of physics and astronomy in Weinberg and a member of Northwestern’s Center for Interdisciplinary Exploration and Research in Astrophysics (CIERA). Fong’s research group investigates the enigmatic origins of the universe’s fastest explosions, known as transients, and their host galaxy environments. To do this, her team uses observations across the electromagnetic spectrum to study fast radio bursts, gamma-ray bursts, sources of gravitational waves and anything that collides or explodes in outer space.