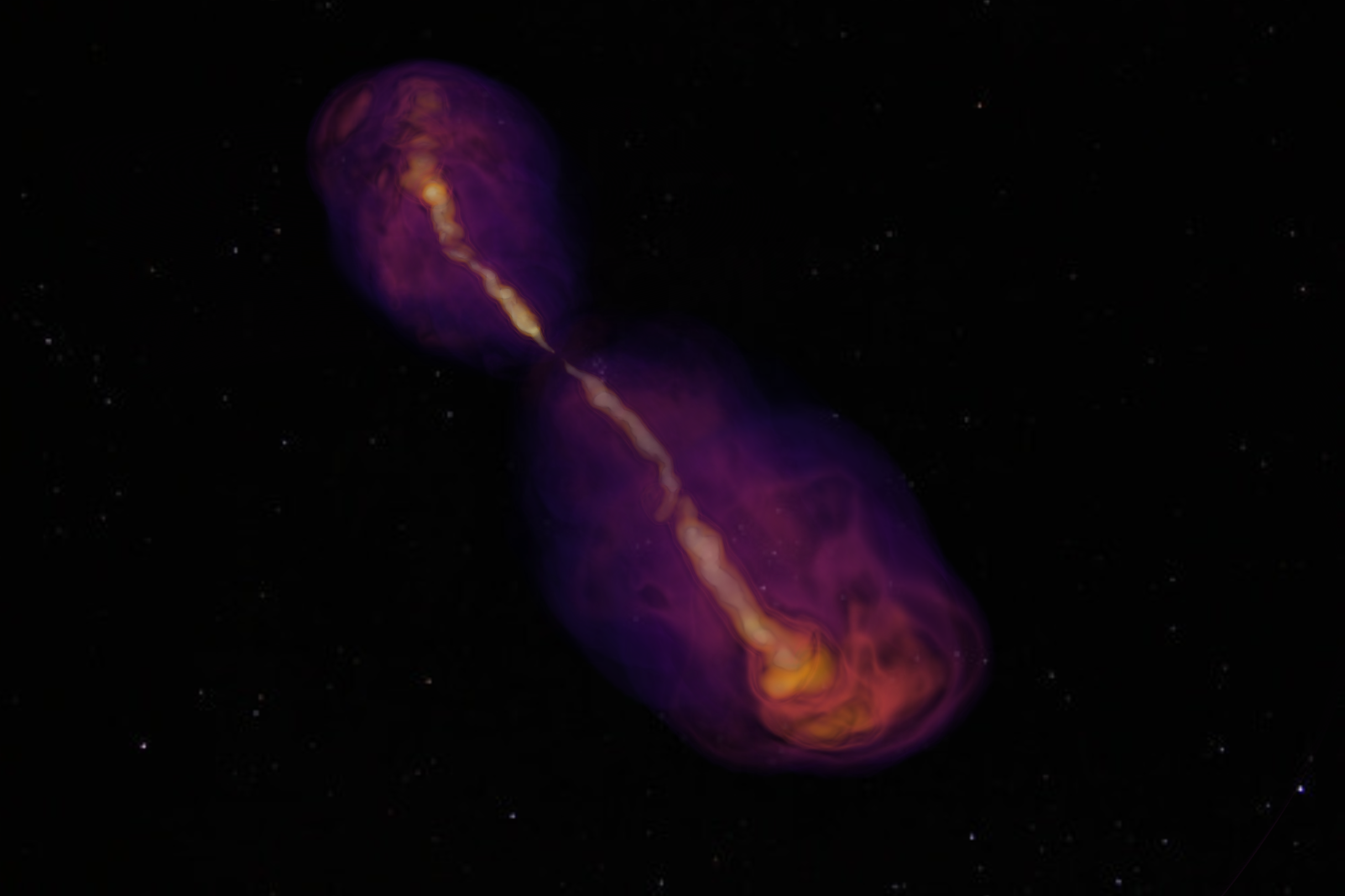 Ever since they were discovered in 2018, fast blue optical transients (FBOTs) have utterly surprised and completely confounded both observational and theoretical astrophysicists.

So hot that they glow blue, these mysterious objects are the brightest known optical phenomenon in the universe. But with only a few discovered so far, FBOTs’ origins have remained elusive.

Now a Northwestern University astrophysics team presents a bold new explanation for the origin of these curious anomalies. Using a new model, the astrophysicists believe FBOTs could result from the actively cooling cocoons that surround jets launched by dying stars. It marks the first astrophysics model that is fully consistent with all observations related to FBOTs.

The research was published last week (April 11) in the Monthly Notices of the Royal Astronomical Society.

As a massive star collapses, it can launch outflows of debris at rates near the speed of light. These outflows, or jets, collide into collapsing layers of the dying star to form a “cocoon” around the jet. The new model shows that as the jet pushes the cocoon outward — away from the core of the collapsing star — it cools, releasing heat as an observed FBOT emission. 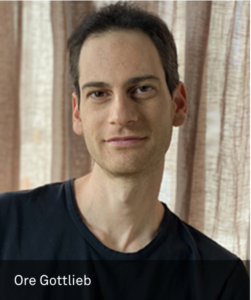 “A jet starts deep inside of a star and then drills its way out to escape,” said Northwestern’s Ore Gottlieb, who led the study. “As the jet moves through the star, it forms an extended structure, known as the cocoon. The cocoon envelopes the jet, and it continues to do so even after the jet escapes the star, this cocoon escapes with the jet. When we calculated how much energy the cocoon has, it turned out to be as powerful as an FBOT.”

Gottlieb is a Rothschild Fellow in Northwestern’s Center for Interdisciplinary Exploration and Research in Astrophysics (CIERA). He coauthored the paper with CIERA member Sasha Tchekovskoy, an assistant professor of physics and astronomy in Northwestern’s Weinberg College of Arts and Sciences.