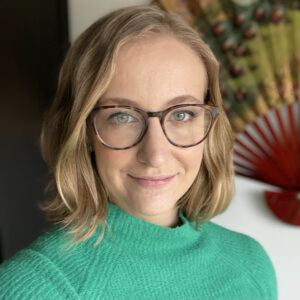 Starting within the next month, Northwestern’s Allison Strom will lead the CECILIA (Chemical Evolution Constrained using Ionized Lines in Interstellar Aurorae) Survey, which will study the chemistry of distant galaxies.

“CECILIA will be the cipher, similar to the Rosetta Stone, that enables astronomers to crack the code and accurately interpret the thousands of other spectra of distant galaxies.” — Allison Strom, astrophysicist

Strom joined Northwestern on July 1, 2022, as an assistant professor of physics and astronomy in the Weinberg College of Arts and Sciences and a key member of Northwestern’s Center for Interdisciplinary Exploration and Research in Astrophysics (CIERA). 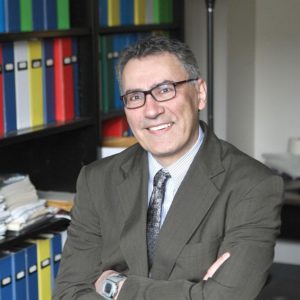 From Aug. 5 through Sept. 25, 2022, Northwestern professor of physics and astronomy in the Weinberg College and member of CIERA Farhad Yusef-Zadeh will contribute to a team studying star formation at the heart of the Milky Way galaxy. This project is led by Nadeen Sabha at the University of Innsbruck in Austria. Next year, Yusef-Zadeh also will lead a project using JWST to examine Sagittarius A*, our galaxy’s central supermassive black hole, to better understand how flares behave and the mechanisms behind them.