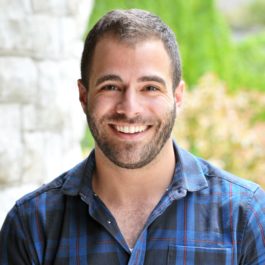 Michael (Mike) Zevin is a PhD student in the Physics and Astronomy Department at Northwestern University, advised by Professor Vicky Kalogera. He is part of the LIGO Scientific Collaboration and works on ways to investigate the lives and deaths of stars using observations of gravitational waves — the ripples in the fabric of spacetime that emanate from extreme systems in the universe such as merging black holes and neutron stars. He is particularly interested in determining how different formation environments of binary black holes can lead to unique observables in the gravitational waves they produce, and constraining the uncertainties of binary stellar evolution by observations of gravitational waves from neutron star and black holes mergers. Mike is also involved in citizen science — utilizing volunteers from the general public in scientific data analysis — and helped to build Gravity Spy (www.gravityspy.org), which is the first gravitational wave citizen science project on the Zooniverse. 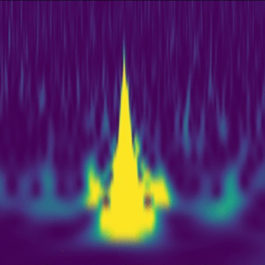 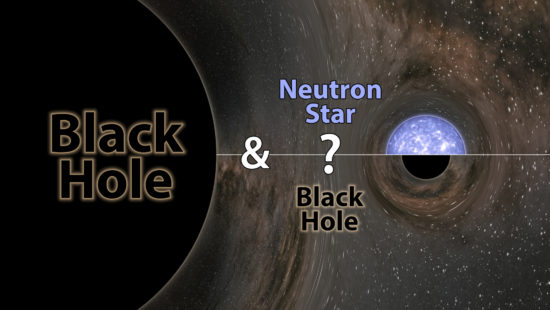 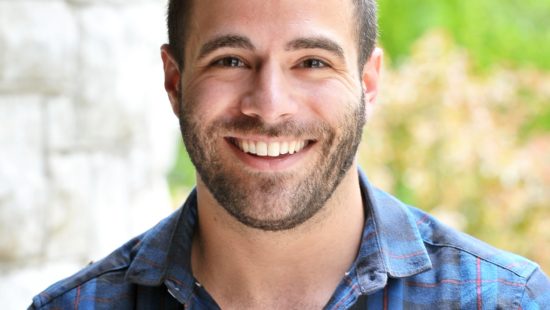 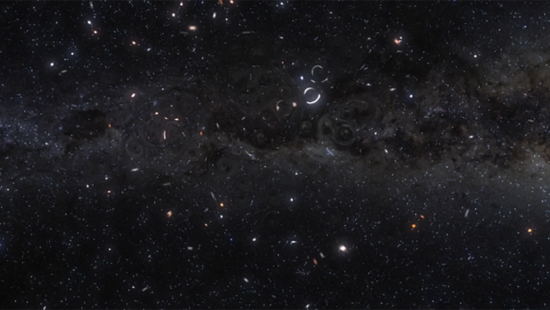 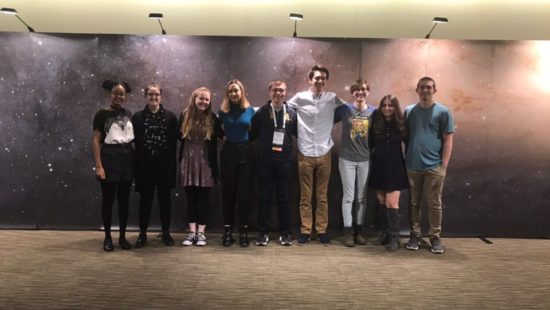 CIERA REU Students Present at 233rd Meeting of the AAS 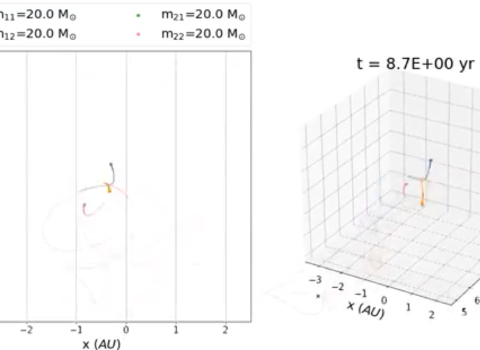 This simulation shows a binary-binary encounter involving four black holes, which can occur at the cores of dense stellar systems such as gloublar clusters. Such encounters can lead to long-lived “resonating” interactions, through which many temporary binary systems are created. By incorporating a more accurate description of Einstein’s gravity in the equations of motion, the formation 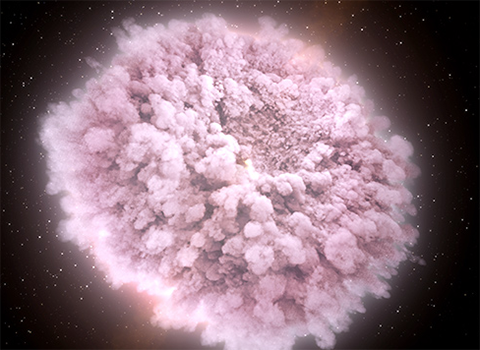 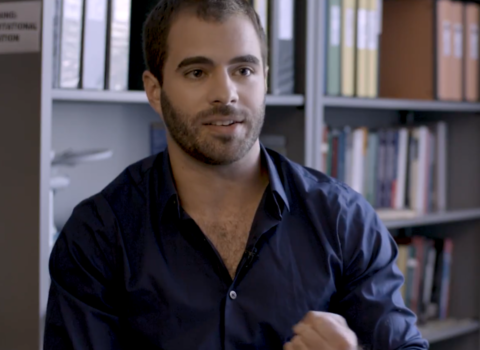 Northwestern University astronomers talk about gravitational waves — what they are, how to understand them, and why they are important to studying the Universe. 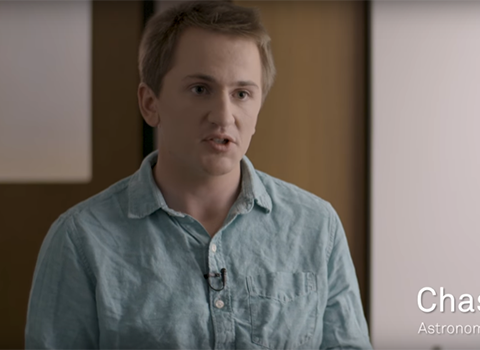