A Supernova that Outshines All Others 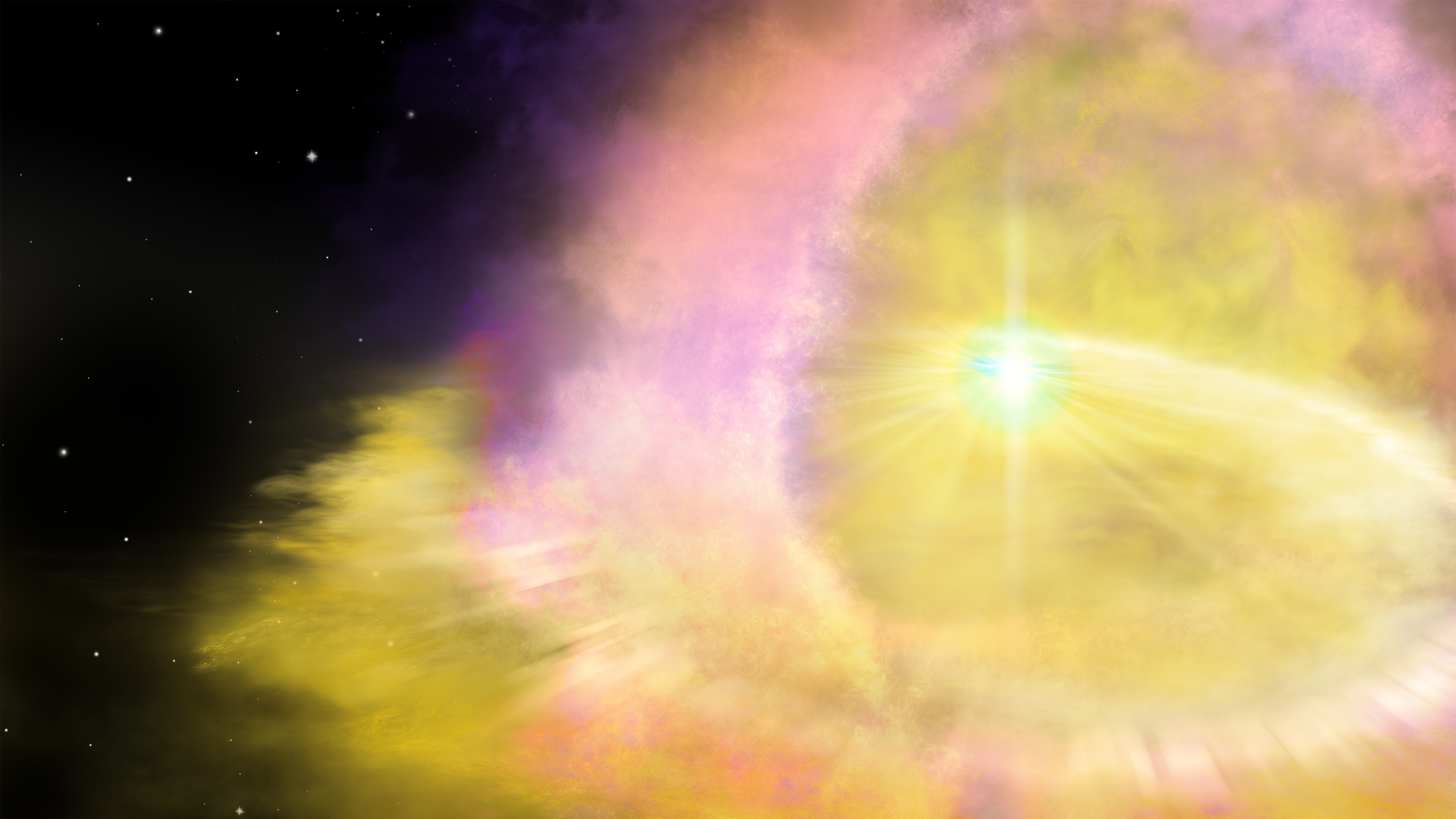 A supernova at least twice as bright and energetic, and likely much more massive than any yet recorded has been identified by an international team of astronomers, led by the University of Birmingham.

The team, which included experts from Harvard, Northwestern University and Ohio University, believe the supernova, dubbed SN2016aps, could be an example of an extremely rare ‘pulsational pair-instability’ supernova, possibly formed from two massive stars that merged before the explosion. Their findings are published in Nature Astronomy.

Such an event so far only exists in theory and has never been confirmed through astronomical observations.

Continue to the full article at University of Birmingham News.

View the Nature Astronomy article, “An extremely energetic supernova from a very massive star in a dense medium”