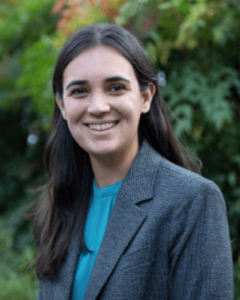 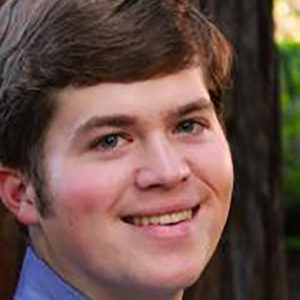 An international team of astronomers including CIERA scientists Dr. Kate D. Alexander and Dr. Peter Blanchard recently reported a rare discovery: a star being torn apart and consumed by a supermassive black hole.

At just 215 million light years from Earth, this tidal disruption event (AT2019qiz) is one of the closest such events seen to date, and was studied in unprecedented detail. The new observations shed light on the messy accretion process, which is often obscured by stellar debris.

“Because we caught it early, we could actually see the curtain of dust and debris being drawn up as the black hole launched a powerful outflow of material with velocities up to 10 000 km/s,” says Dr. Alexander. “This unique ‘peek behind the curtain’ provided the first opportunity to pinpoint the origin of the obscuring material and follow in real time how it engulfs the black hole.”