String of Stars in Milky Way are Related 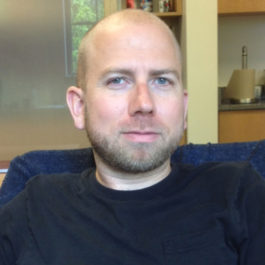 A stellar stream is a rare linear pattern — rather than a cluster — of stars. After combining multiple datasets captured by the Gaia space telescope, a team of astrophysicists found that all of Theia 456’s 468 stars were born at the same time and are traveling in the same direction across the sky.

“Most stellar clusters are formed together,” said Jeff Andrews, a Northwestern University astrophysicist and member of the team. “What’s exciting about Theia 456 is that it’s not a small clump of stars together. It’s long and stretched out. There are relatively few streams that are nearby, young and so widely dispersed.”

Andrews presented this research during a virtual press briefing at the 237th meeting of the American Astronomical Society. “Theia 456: A New Stellar Association in the Galactic Disk” took place today (Jan. 15) as a part of a session on “The Modern Milky Way.”