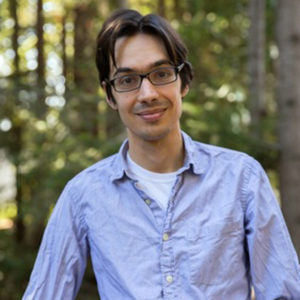 A curiously yellow star has caused astrophysicists to reevaluate what’s possible within our universe.

Led by Northwestern University, the international team used NASA’s Hubble Space Telescope to examine the massive star two-and-a-half years before it exploded into a supernova. At the end of their lives, cool, yellow stars are typically shrouded in hydrogen, which conceals the star’s hot, blue interior. But this yellow star, located 35 million lightyears from Earth in the Virgo galaxy cluster, was mysteriously lacking this crucial hydrogen layer at the time of its explosion.

“We haven’t seen this scenario before,” said Northwestern’s Charles Kilpatrick, who led the study. “If a star explodes without hydrogen, it should be extremely blue — really, really hot. It’s almost impossible for a star to be this cool without having hydrogen in its outer layer. We looked at every single stellar model that could explain a star like this, and every single model requires that the star had hydrogen, which, from its supernova, we know it did not. It stretches what’s physically possible.”

Additional authors from CIERA on the paper, “A Cool and Inflated Progenitor Candidate for the Type Ib Supernova 2019yvr at 2.6 Years Before Explosion” are Lindsay DeMarchi, Wynn Jacobson-Galán, and Raffaella Margutti.