‘For the first time, we watched a red supergiant star explode,’ researcher says

EVANSTON, Ill. — For the first time ever, astronomers have imaged in real time the dramatic end to a red supergiant’s life — watching the massive star’s rapid self-destruction and final death throes before collapsing into a type II supernova.

Led by researchers at Northwestern University and the University of California, Berkeley (UC Berkeley), the team observed the red supergiant during its last 130 days leading up to its deadly detonation.

The discovery defies previous ideas of how red supergiant stars evolve right before exploding. Earlier observations showed that red supergiants were relatively quiescent before their deaths — with no evidence of violent eruptions or luminous emissions. The new observations, however, detected bright radiation from a red supergiant in the final year before exploding. This suggests at least some of these stars must undergo significant changes in their internal structure, which then result in the tumultuous ejection of gas moments before they collapse.

“This is a breakthrough in our understanding of what massive stars do moments before they die,” said Wynn Jacobson-Galán, the study’s lead author. “Direct detection of pre-supernova activity in a red supergiant star has never been observed before in an ordinary type II supernova. For the first time, we watched a red supergiant star explode.”

The discovery will be published on Jan. 6 in The Astrophysical Journal. 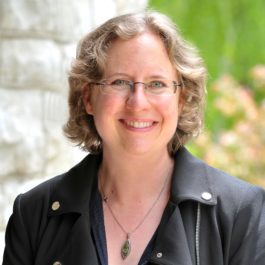 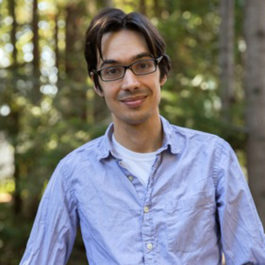 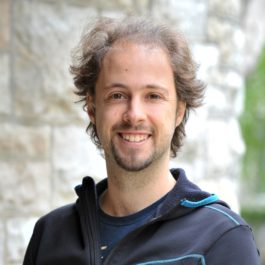 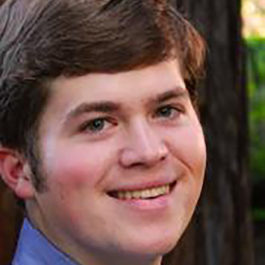 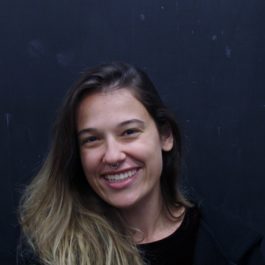 Although the work was conducted at Northwestern, where Jacobson-Galán was a National Science Foundation (NSF) Graduate Research Fellow, he has since moved to UC Berkeley. Northwestern co-authors include Deanne Coppejans, Charlie Kilpatrick, Giacomo Terreran, Peter Blanchard and Lindsay DeMarchi, who are all members of Northwestern’s Center for Interdisciplinary and Exploratory Research in Astrophysics (CIERA).