A Northwestern University astrophysics team is aiming for the stars — well, a dead star, that is.

On Aug. 21, the NASA-funded team will launch its “Micro-X” rocket from White Sands Missile Range in southern New Mexico. The rocket will spend 15 minutes in space — just enough time to snap a quick image of supernova remnant Cassiopeia A, a star in the Cassiopeia constellation that exploded approximately 11,000 light-years away from Earth. Then, the rocket will parachute back to Earth, landing in the desert — about 45 miles from the launchpad — where the Northwestern team will recover its payload.

Short for “high-resolution microcalorimeter X-ray imaging rocket,” the Micro-X rocket will carry a superconductor-based X-ray imaging spectrometer that is capable of measuring the energy of each incoming X-ray from astronomical sources with unprecedented accuracy. 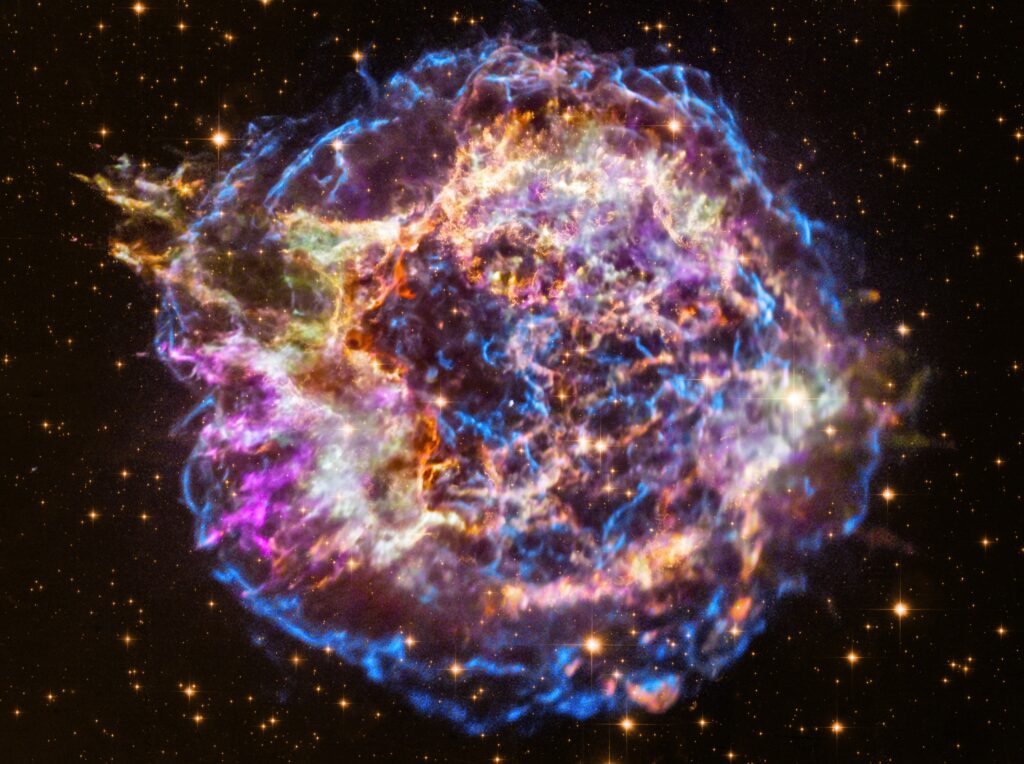 “The supernova remnant is so hot that most of the light it emits is not in the visible range,” said Northwestern’s Enectali Figueroa-Feliciano, who leads the project. “We have to use X-ray imaging, which isn’t possible from Earth because our atmosphere absorbs X-rays. That’s why we have to go into space. It’s like if you jumped into the air, snapped a photo just as your head peeked above the atmosphere and then landed back down.”

Figueroa-Feliciano is a professor of physics and astronomy in the Weinberg College of Arts and Sciences and a member of Northwestern’s Center for Interdisciplinary Exploration and Research in Astrophysics (CIERA). He advised a team of seven graduate students, postdoctoral fellows and post-baccalaureate researchers, who spent the past decade building and testing the rocket.