On Aug. 21, the NASA-funded team launched its “Micro-X” rocket from White Sands Missile Range in southern New Mexico. The rocket spent 15 minutes in space — just enough time to snap a quick image of supernova remnant Cassiopeia A, a star in the Cassiopeia constellation that exploded approximately 11,000 light-years away from Earth. Then, the rocket parachuted back to Earth, landing in the desert — about 45 miles from the launchpad — where the Northwestern team recovered its payload.

Short for “high-resolution microcalorimeter X-ray imaging rocket,” the Micro-X rocket carries a superconductor-based X-ray imaging spectrometer that is capable of measuring the energy of each incoming X-ray from astronomical sources with unprecedented accuracy. 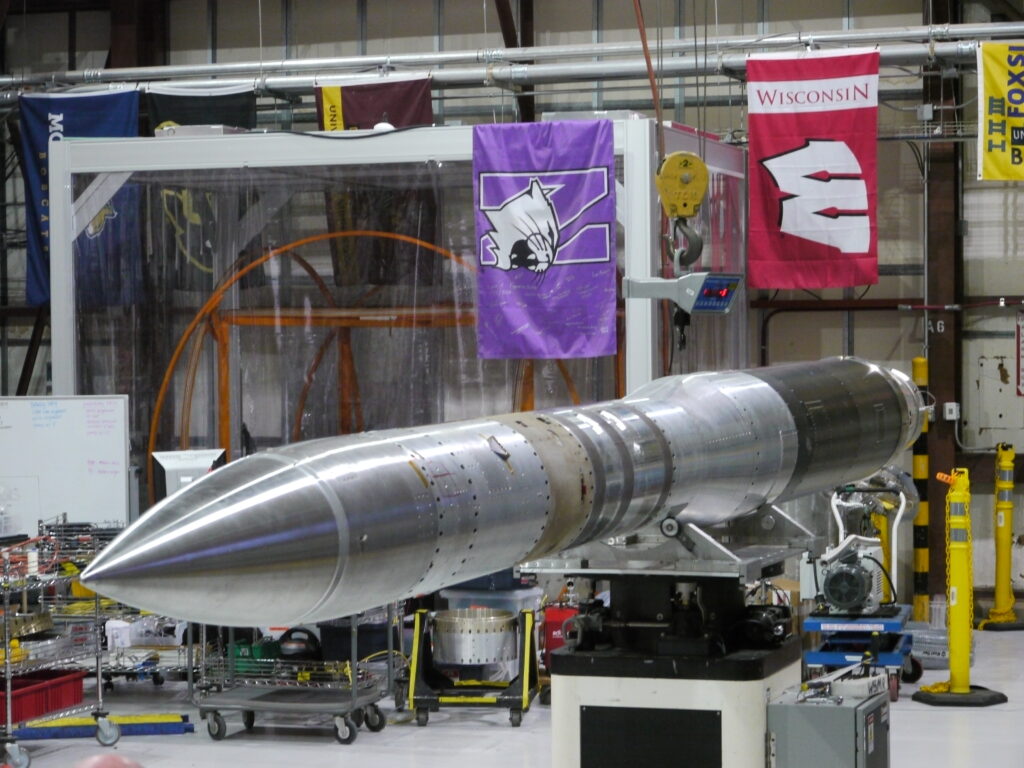