A Northwestern University-led team of astronomers has developed the most extensive inventory to date of the galaxies where short gamma-ray bursts (SGRBs) originate.

Using several highly sensitive instruments and sophisticated galaxy modeling, the researchers, including Anya Nugent, pinpointed the galactic homes of 84 SGRBs and probed the characteristics of 69 of the identified host galaxies. Among their findings, they discovered that about 85% of the studied SGRBs come from young, actively star-forming galaxies. 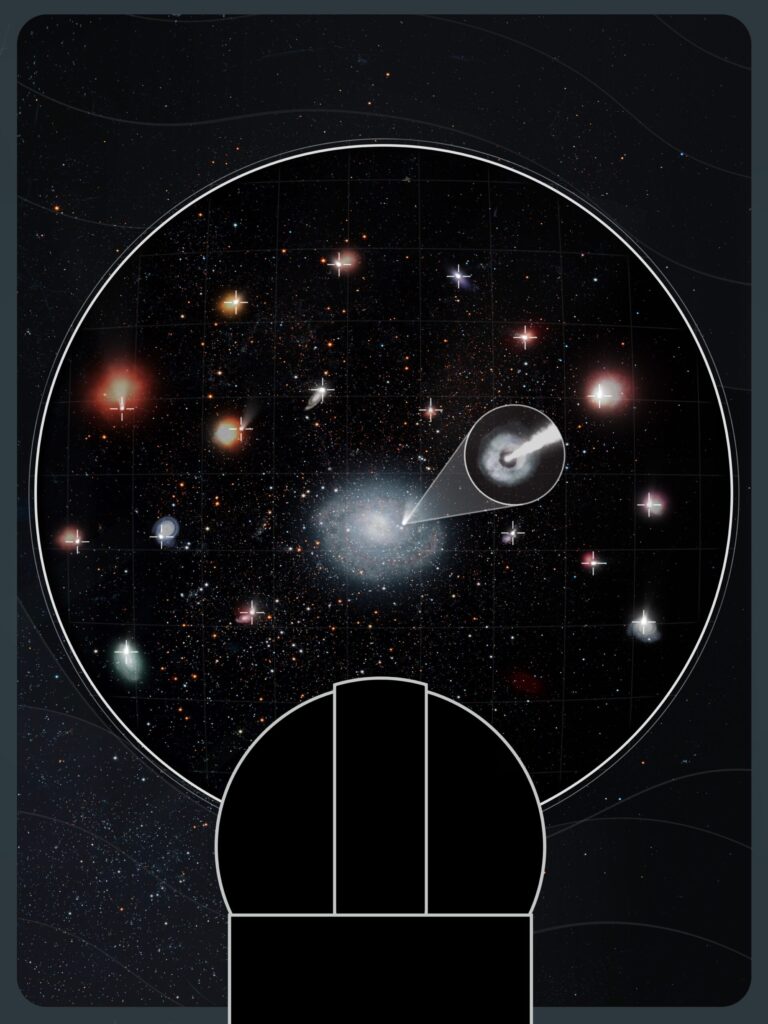