Black hole ‘family portrait’ is most detailed to date

New analysis of gravitational-wave data leads to wealth of discoveries 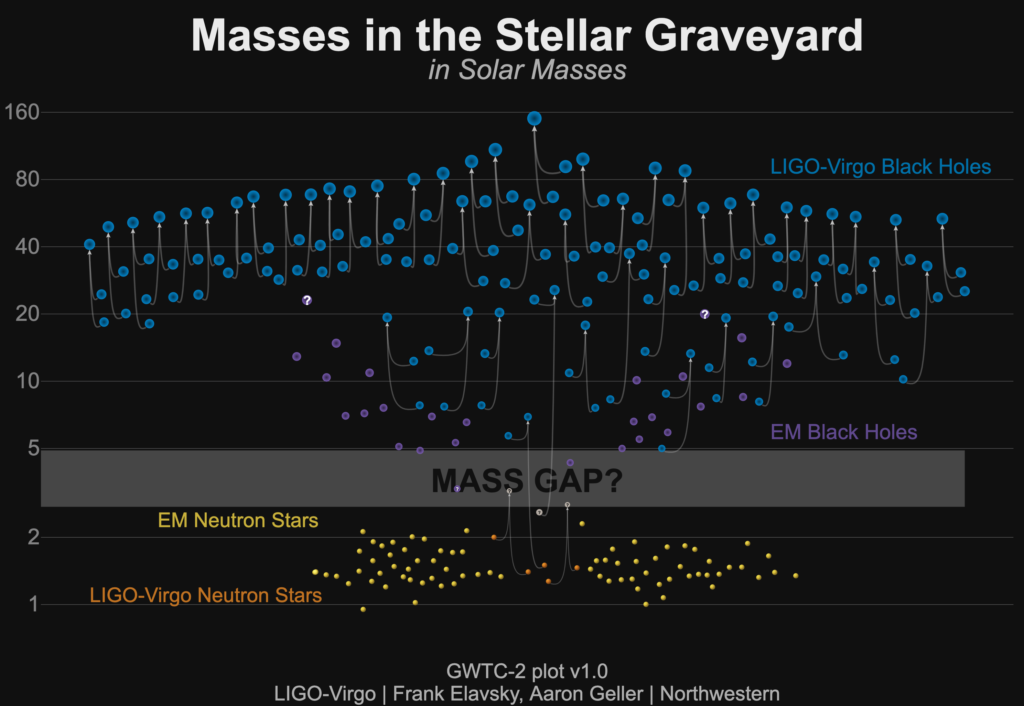 An international research collaboration including Northwestern University astronomers has produced the most detailed family portrait of black holes to date, offering new clues as to how black holes form. An intense analysis of the most recent gravitational-wave data available led to the rich portrait as well as multiple tests of Einstein’s theory of general relativity. (The theory passed each test.)

The team of scientists who make up the LIGO Scientific Collaboration (LSC) and the Virgo Collaboration is now sharing the full details of its discoveries. This includes new gravitational-wave detection candidates which held up to scrutiny — a whopping total of 39, representing a variety of black holes and neutron stars — and new discoveries as a result of combining all the observations. The 39 events averaged more than one per week of observing.

The observations could be a key piece in solving the many mysteries of exactly how binary stars interact. A better understanding of how binary stars evolve has consequences across astronomy, from exoplanets to galaxy formation.

Details are reported in a trio of related papers which will be available in pre-print on Oct. 28 at arxiv.org. The studies also are being submitted to peer-reviewed journals.

“Gravitational-wave astronomy is revolutionary — revealing to us the hidden lives of black holes and neutron stars,” said Christopher Berry, an LSC member and author of the papers. “In just five years we have gone from not knowing that binary black holes exist to having a catalog of over 40. The third observing run has yielded more discoveries than ever before. Combining them with earlier discoveries paints a beautiful picture of the universe’s rich variety of binaries.” 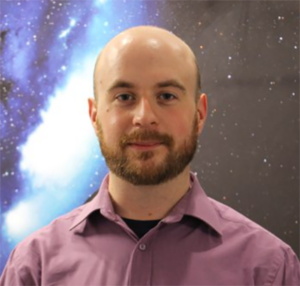 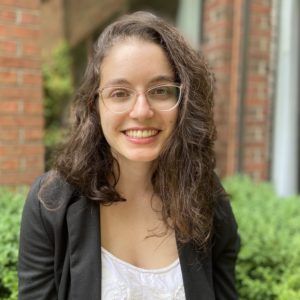 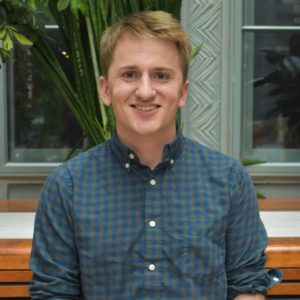