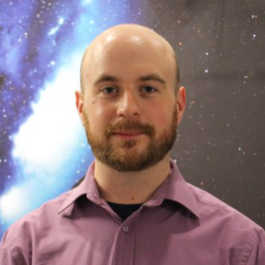 Visiting Scholar, Lecturer with the University of Glasgow

As the former CIERA Board of Visitors Research Professor, Christopher was responsible for facilitating the research program of the CIERA Director. He enjoyed supporting the group’s graduate students as the work on a diverse range of interesting projects related to compact objects, stellar evolution and gravitational astrophysics.

As an undergraduate, Christopher Berry read Natural Science at the University of Cambridge, specializing in Experimental & Theoretical Physics. He continued at Cambridge, at the Institute of Astronomy, for his PhD, where his supervisor was Jonathan Gair. He worked on a range of topics connected to gravity with a particular interest in what we could learn from the space-based gravitational-wave observatory LISA. Following his PhD, in 2013 Christopher moved to the University of Birmingham as a Postdoctoral Research Fellow. Here, he joined the LIGO Scientific Collaboration and developed expertise in gravitational-wave parameter estimation. He worked on LIGO’s first detections in 2015 and led the analysis of GW170104, and works on analyzing discoveries for LIGO and Virgo’s observing runs. 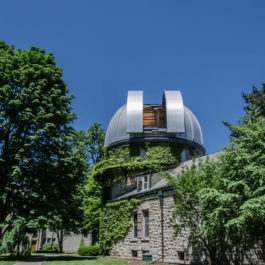 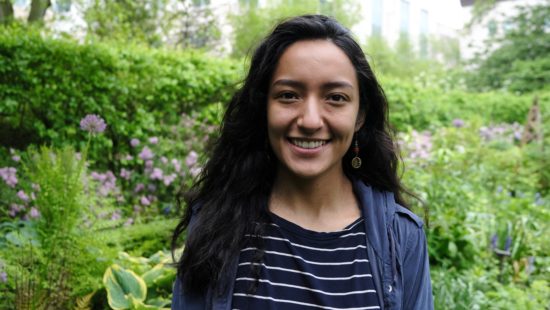 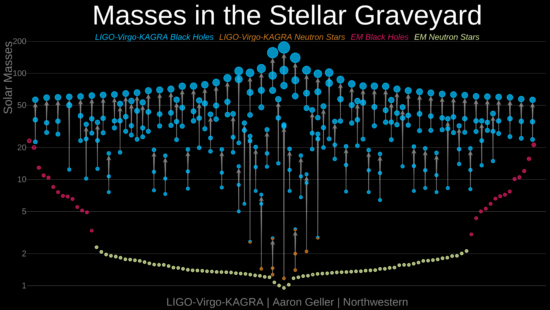 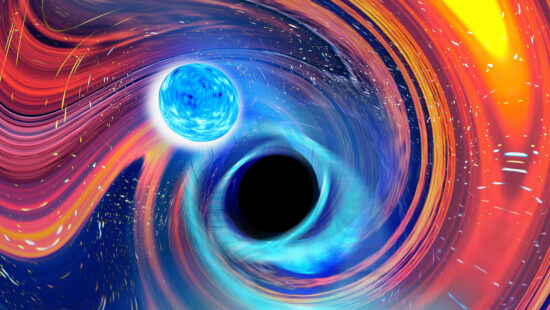 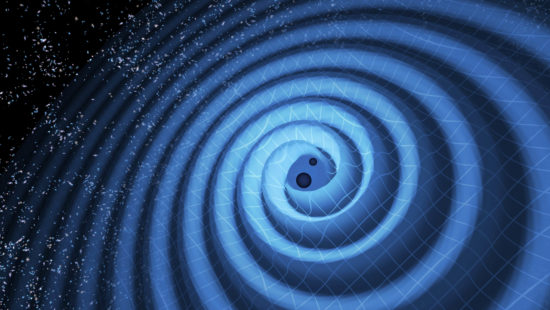 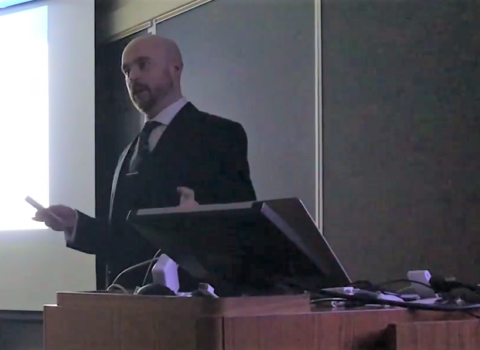 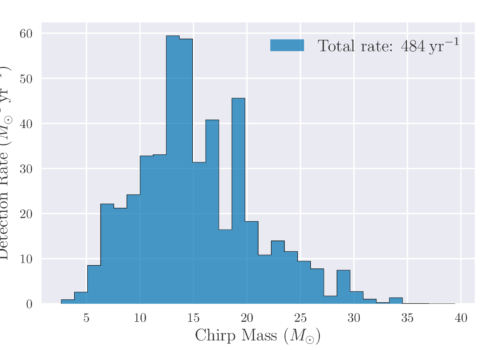 How many merger binary black holes are there? 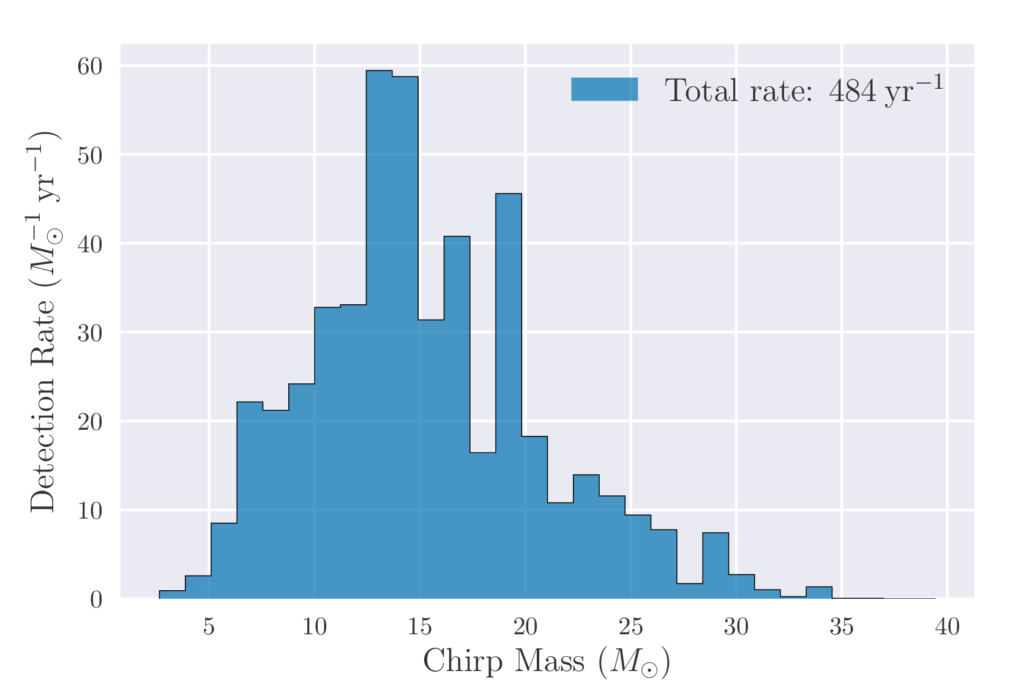 How many merger binary black holes are there?

How many merger binary black holes are there? There are lots of uncertainties in our understanding of stellar evolution. This plot shows one prediction from the COMPAS population synthesis code for the number of gravitational-wave detections:  there would be about 500 detections per year of observing time once our detectors reach design sensitivity! In Barrett, Gaebel, 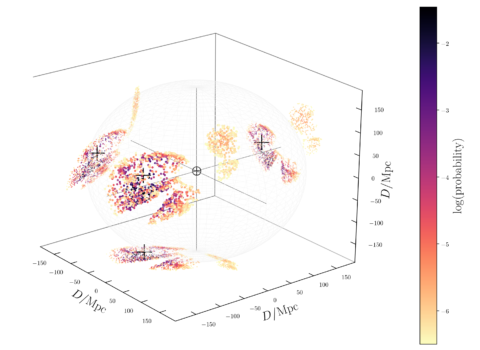 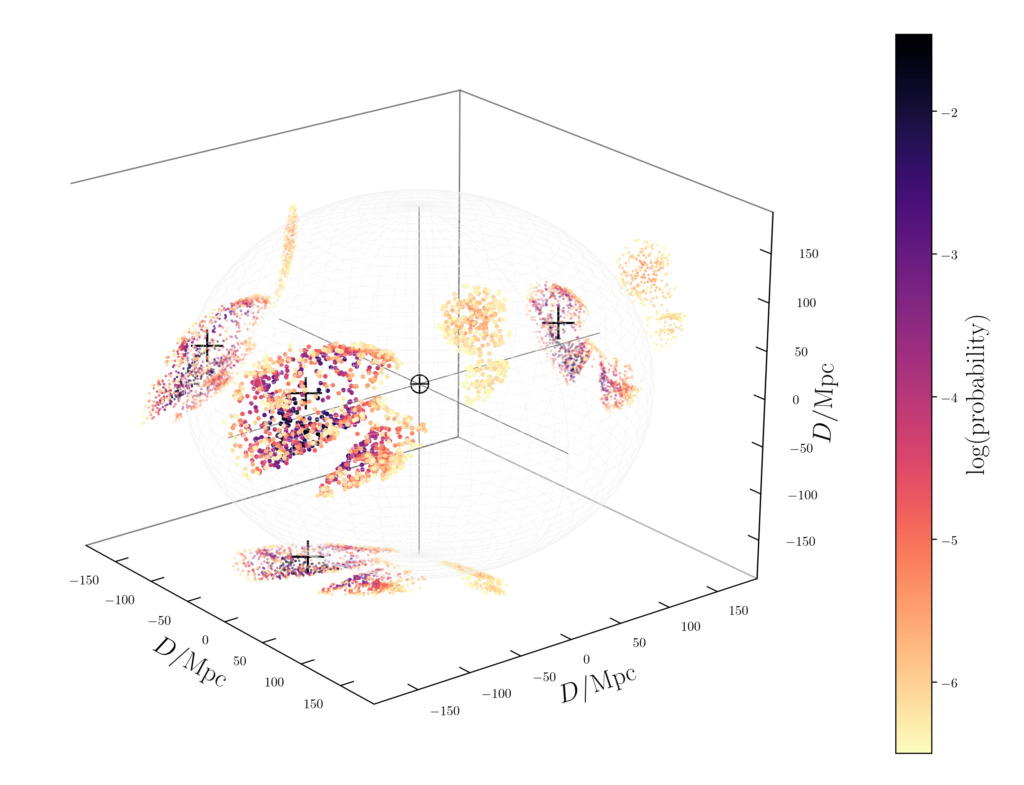 This image shows the most probable source galaxies for a simulated gravitational-wave signal from a binary neutron star system. Accurately identifying the source of gravitational waves is extremely important for directing follow-up observations with telescopes, and for measuring the expansion of the Universe. In Del Pozzo, Berry, Ghosh, Haines, Singer & Vecchio (2018; http://adsabs.harvard.edu/abs/2018MNRAS.479..601D) we applied