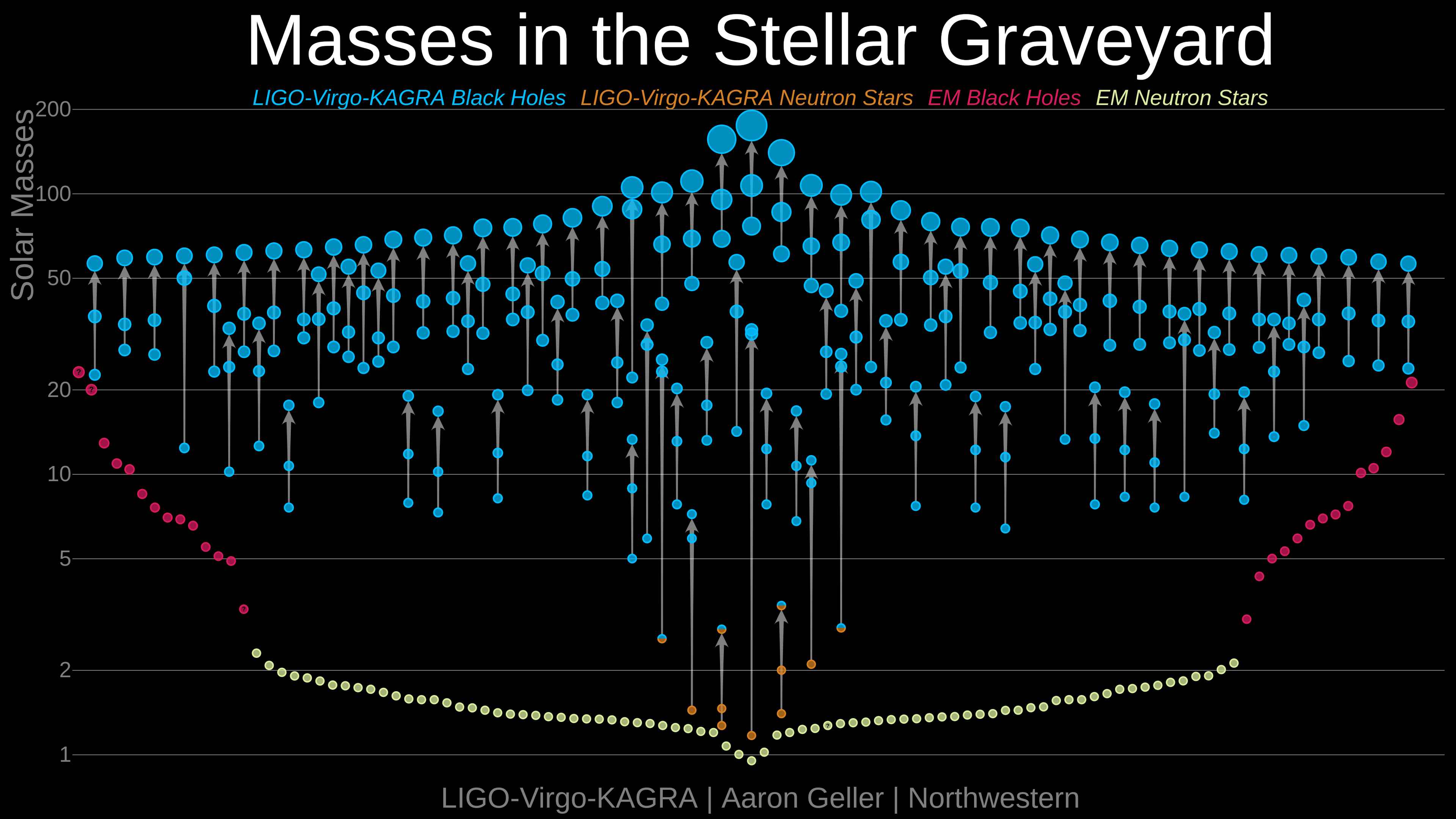 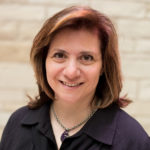 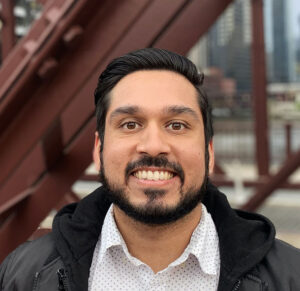 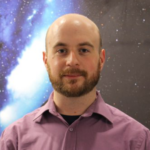 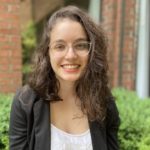 An international team of researchers, including Northwestern University astrophysicists, has released the largest-ever catalog of gravitational-wave events.

Since the first gravitational-wave detection in 2015, astrophysicists have detected a total of 90 events. By calculating the masses of the merging objects, astrophysicists can better understand how stars live and die and what makes them collapse into black holes versus neutron stars upon death.

“Only now are we starting to appreciate the wonderful diversity of black holes and neutron stars,” said Christopher Berry, a key member of the Laser Interferometer Gravitational-Wave Observatory (LIGO) Scientific Collaboration (LSC). “Our latest results prove that they come in many sizes and combinations. We have solved some long-standing mysteries but uncovered some new puzzles too. Using these observations, we are closer to unlocking the mysteries of how stars — the building blocks of our universe — evolve.”

The research is now available online, with two accompanying papers forthcoming. The team includes researchers from the LSC, the Virgo Collaboration and the Kamioka Gravitational Wave Detector (KAGRA) project.

An expert in gravitational-wave parameter estimation, Berry is a lecturer at the University of Glasgow and a visiting scholar at Northwestern’s Center for Interdisciplinary and Exploratory Research in Astrophysics (CIERA). Other Northwestern astrophysicists involved with the latest catalog include Vicky Kalogera, the principal investigator of Northwestern’s LSC group, director of CIERA and the Daniel I. Linzer Distinguished Professor of Physics and Astronomy in the Weinberg College of Arts and Sciences; Zoheyr Doctor, Board of Visitors Research Assistant Professor at CIERA; and Maya Fishbach, a NASA Einstein Postdoctoral Fellow and LSC member.